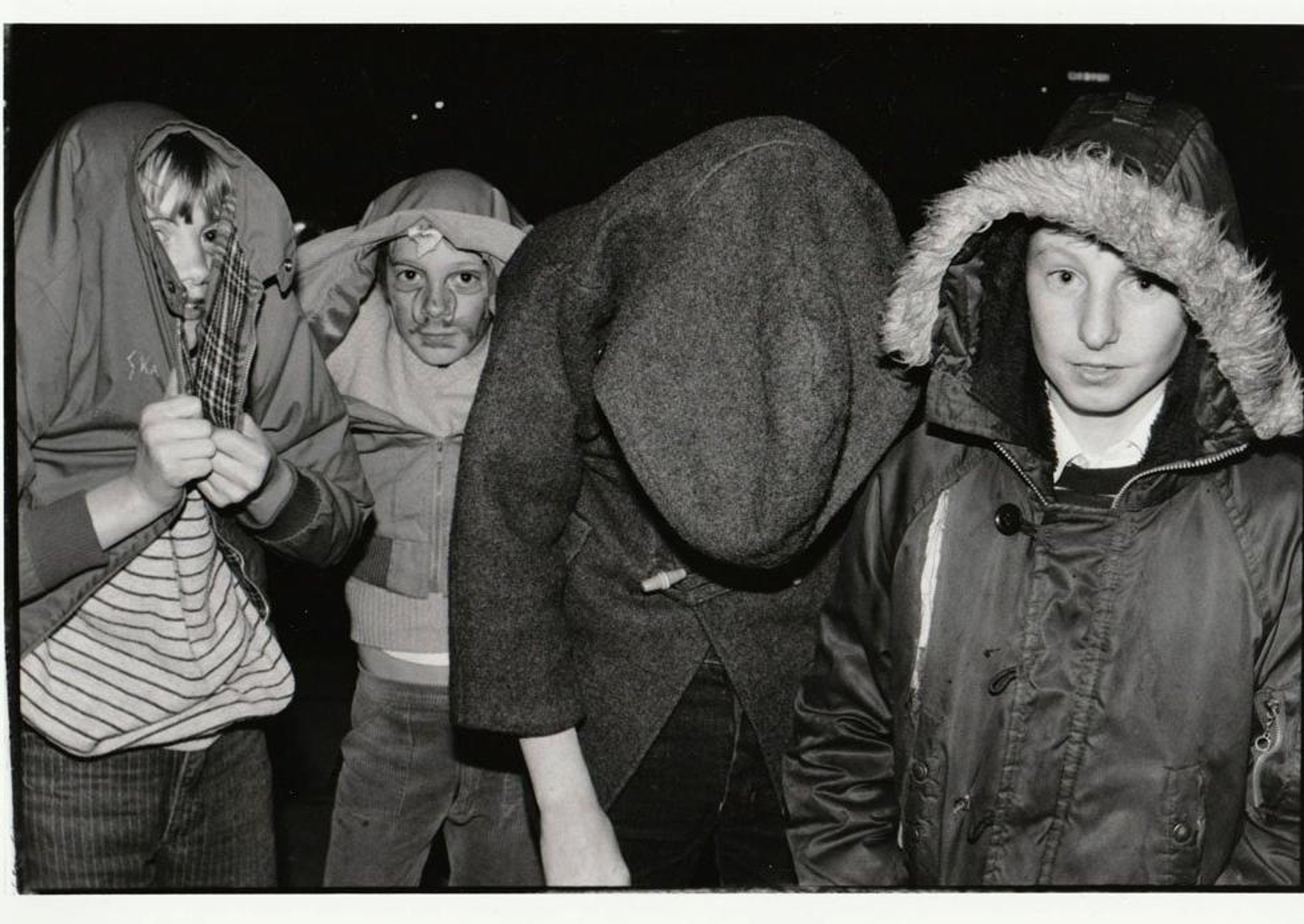 Russell (59), who has worked as a news and documentary photographer for over 30 years, is basing his next photography project in Peterborough after finding a raft of old photos taken in the 80s when he was a young, aspiring photographer living in the city.

Throughout his distinguished career, he spent 32 years at Reuters with his roles including being an international news photographer based in London, before becoming the Chief Photographer in Asia, spending six years in Singapore as well as being in charge of news and in-depth picture coverage from the Middle East and Africa.

These photos, however, date back from a time to when he had recently left art school in Hull and was working part-time to try and get started in the industry. As a way to fill time between waiting for the phone to ring, he decided to photograph everyone that came to the door of his home in Adderley, Bretton.

He said: “I lived in Peterborough between 1984 and 86 and during that time I was working part time and unemployed part-time and the nature of sourcing work in those days meant sitting around and waiting for the phone to ring. So instead of that, I decided I was going to speak to and photograph everyone that called at my door.

“I was amazed by this idea that as a photographer you always had to go somewhere to get a shot but this way it would be nice for the pictures to come to me.

“I was actually speaking to the Museum of Youth Culture about a series of photos I had taken around the city centre youth clubs in Peterborough and when I went into the attic to find them, found these photos as well that must have been up there for 30 years.

“With the census taking place at the minute, it got me thinking I’ll get them out and see if any of these people are still living in Peterborough.”

Russell is hoping to reunite with the people in these people who range from plumbers, postmen, trick or treaters and Red Cross collection volunteers and many more to capture them from their doorstep 30 years and is happy to provide prints.

He added: “It would be really nice to find these people again, perhaps go to their houses, when it is safe to do so of course, and give them a print.

“I think that is really important that we document today and record the ordinary, which is what many people don’t think of. It may seem boring and not worth it but in 30 years time, the world will have changed so much. Just as one example, you would never donate to the Red Cross through a lady knocking at your front door with a collection tin now.

“People are taking more photos than ever but all posting them online on accounts that will one day be deleted, family photography is disappearing and so is the album that is passed down through the generations. I personally believe in documenting life around me.

The images from the collection are below, see if you recognise yourself or anyone you know, if so contact Russell via email at russellboycephotographer@gmail.com.