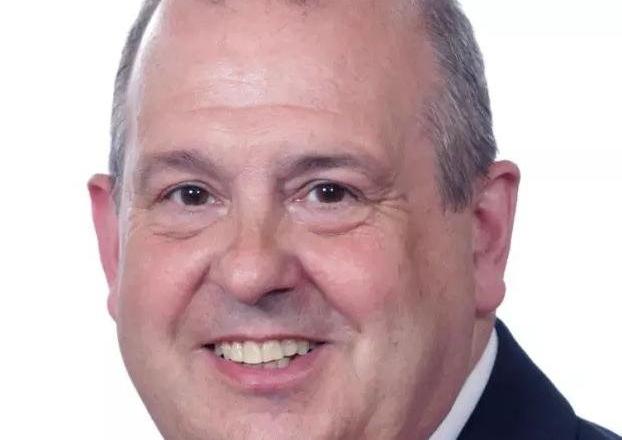 The Home Secretary Priti Patel has announced the move on Thursday in a virtual speech to the Police Superintendents’ Association.

The Government proposals to implement the Covenant include:

• Enshrining a Police Covenant in law, creating a statutory duty to do more to support the police

• Ensuring the Covenant applies to all those working within or retired from policing roles, whether paid or as a volunteer

• Putting the initial focus of the covenant on physical protection, health and wellbeing, as well as support for families

• Implementing a new governance structure to drive forward activity on wellbeing and protection to fulfil the covenant.

Acting Police and Crime Commissioner, Ray Bisby commented: “Policing comes with a high level of personal accountability and risk – both on and off duty and this extends to family members. Loved ones are often the front line of support and comfort to officers while also experiencing their own fears.

“I am hugely supportive of the new Police Covenant which will improve support for all those working within or retired from policing roles, whether paid or as a volunteer and their families.

“Their bravery is what keeps us and our loved ones safe and I welcome the positive steps taken by the Government to recognise this.”

Lincolnshire’s PCC Marc Jones has been a vocal advocate of the covenant. He has raised the issue directly with Prime Minister Boris Johnson, joined with the National Chairman of the Police Federation John Apter to speak to MPs in Parliament and spoke recently with the Home Secretary in Scotland in support of the move to support all serving or former police personnel.

The Home Office’s decision comes after the results of a consultation, launched earlier this year, were released which found more than 90 per cent of respondents backed a Police Covenant.

There have also been calls to even tougher sentencing for those who attack or kill an emergency worker after a notable increase in recent years in the number of assaults on police.

“I am absolutely delighted at today’s announcement. I have been a strong supporter of the Police Covenant and wholeheartedly support the Home Secretary’s decision to enshrine it in law,” said Mr Jones.

“Our residents, and the nation as a whole, owe these officers a huge debt of gratitude and the covenant is an important step in acknowledging that.”

“The introduction is a very welcome step and rightly recognises the fact that officers play a unique role in society by putting their lives on the line to protect our communities.”

Home Secretary Priti Patel commented: “The police and the families that stand behind them deserve special recognition. Their bravery and sacrifices are what keep us and our loved ones safe.

“I will put the Police Covenant in law to ensure they will always have the support of the nation.”

The Police Covenant marks the latest step in the Government’s campaign to back the police with more resources, powers and protections.