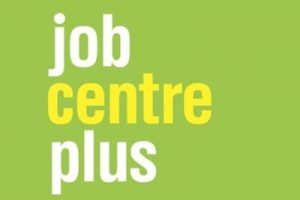 A growing number of job seekers and workplace vacancies in Peterborough has prompted the Jobcentre to expand its services in the city.

The new branch will operate in addition to the existing Jobcentre that is based at Peterborough Town Hall.

The service will open in June and is seen as a temporary measure to allow staff to provide face to face services for as many people as possible.

An opening date for the new centre has not been confirmed.

At the same time, the Jobcentre has doubled the number of Work Coaches it employs to provide services at its centres.

A spokeswoman for the Department of Work and Pensions said: “The new temporary Jobcentre in Northminster House in Peterborough is in addition to the current Jobcentre located at the Town Hall.

She said: “We have taken on additional estate to respond to the increase in registers since the pandemic started.

“Now that we are coming out of lockdown and things are going back to normal, we want to deliver our services face to face again.

“This additional site will enable us to do this in Peterborough alongside our main site in Bridge Street as long as required.

She added: “The number of staff is subject to change, however we have roughly doubled the number of work coaches in Peterborough.”

The move comes as the lifting of Covid-19 lockdown restrictions has allowed non-essential retailers, pubs, restaurants and hotels to reopen and means many employers have begun searching for new staff.

Since the start of the pandemic in March last year, the number of people in Peterborough registering to claim Universal Credit has soared and now stands at more than 27,000 people.

Figures released by the Department of Work and Pensions show the number of Universal Credit claimants in Peterborough rose by 25.1 per cent to 16,993 in April last year – up from 13,580 the previous month when the first national lockdown began.

Driven by the pandemic and two more lengthy national lockdowns, the number of claimants had risen to 27,334 people by last month in Peterborough.

But the good news for job seekers is that vacancies in Peterborough have bounced back to pre-pandemic levels with the city’s recovery outpacing most other UK cities.

A study last month by the research group Centre for Cities shows that employment opportunities in Peterborough are now four per cent higher than they were at the start of February last year.

Over the last few months a raft of leading companies, such as Amazon, American spice giant McCormick, vegan milk maker Oatly, fresh produce supplier AM Fresh, and lifestyle brands retailer URBN, have announced they are setting up new job-creating operations in Peterborough. 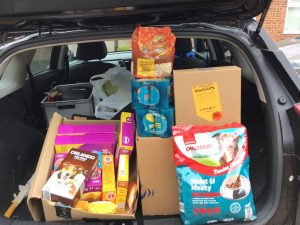 £1900 boost for pet refuge struggling after pandemic wiped out fundraisers 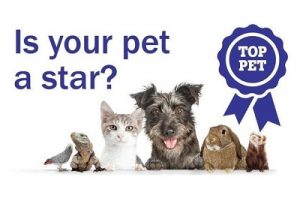 A dome, pod or pergola – this Peterborough pub has got you covered

New parents are turning to beer, music and sport for baby name inspiration. …