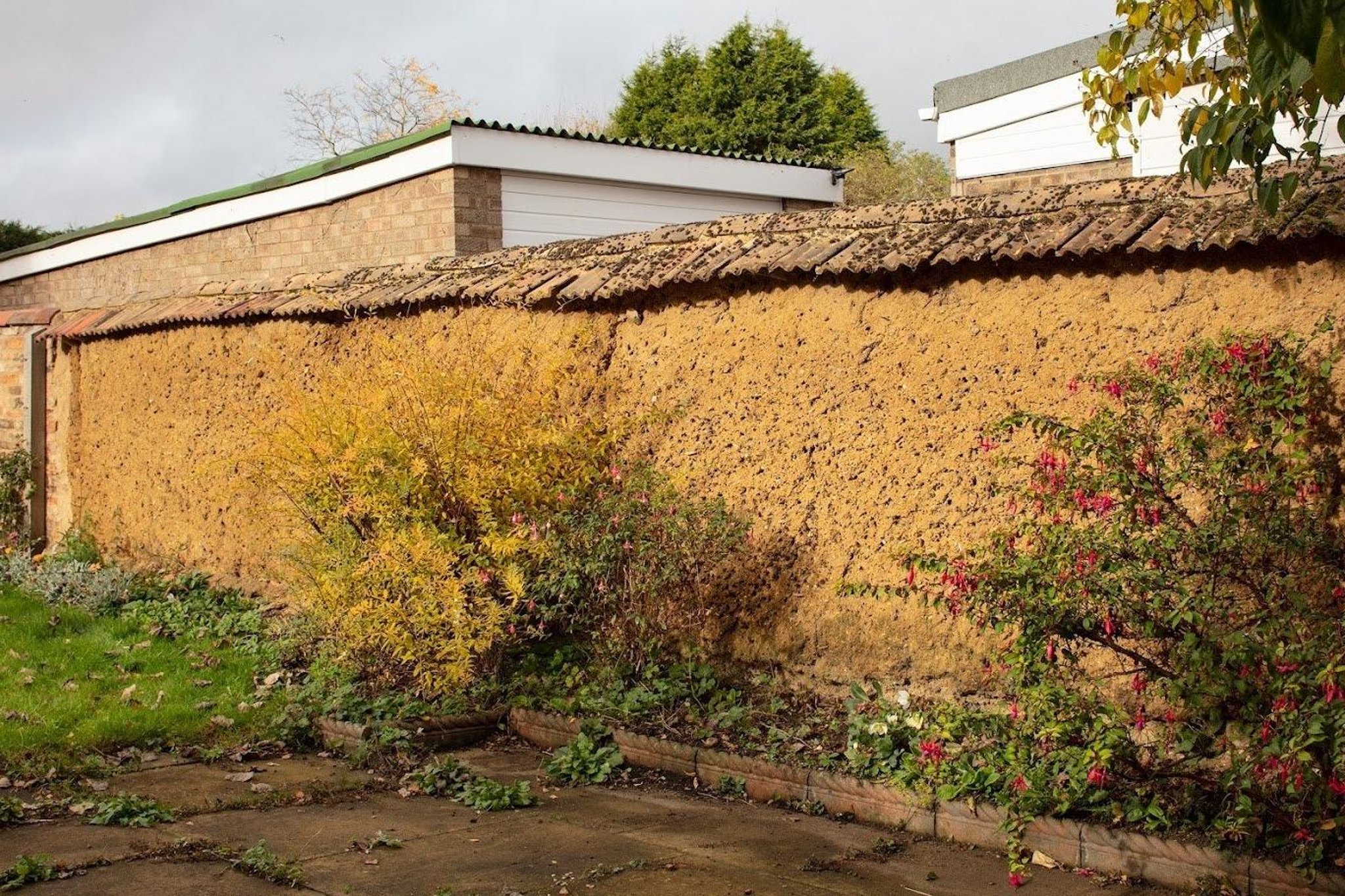 The public body has published a list of nearly 300 sites across the country that have either been added to is National Heritage List or been upgraded to receive extra protection.

There are 38 such sies listed in the East of England and these include the Mud Walls in Whittlesey.

They were shaped in stages over several months using local clay and though to date back to the 18th and 19th centuries when the government imposed a tax on brick and tile. The tax was intended to help pay off debts incurred during the American War of Independence (1775 to 1783) but remained in place for decades.

The walls at 5 Delph Street, 9 to 13 Horsegate, between Wades Yard and 14 Horsegate, between Whittlesey Conservative Club and 36 Whitmore Street and Old Crown Lane were built in line with the ‘cob’ tradition of the South West of England, in which earth is bound with straw and mixed with water to create building material.

Many properties in Whittlesey at the time had long garden plots, which occupants used to grow goods for the town’s market. Property boundaries were important – increasingly so in the period of land enclosure in the 18th and early 19th centuries.

Mud walls were an innovative and inexpensive solution. The walls were formed of high-quality clay available from land reclamation in the Fens and then topped with a more durable material.

Across the town, the walls have some variation: in height, in material used for the plinth at the base (brick or stone) and in the ‘coping’ (thatch, curved clay tiles or wooden boards) on the top. They were still being built during the 19th century, but over the decades many have been lost, as plots were sub-divided, or they were replaced with quick-to-install modern fencing.

The five newly-listed sections of wall join two already listed sections (to the rear of the Black Bull Inn, and at 4 West End) to illustrate local craft skills and creativity in response to a specific set of economic challenges.

The Grade II status will help to preserve the walls and make it more difficult for them to be removed or changed by any potential developments.

Heritage Minister, Nigel Huddleston, said: “Listing these significant historic sites means we can protect our valuable heritage for future generations to learn from and ensure they are on the map for local people and visitors to be proud of and enjoy. This year’s entries on to the list span the length and breadth of the country and have something to inspire everyone.”

Tony Calladine, Regional Director for Historic England in the East of England, added: “The additional places protected this year show the diversity of the East of England’s shared heritage from historic mud walls to a 1970s sports hall. Structures such as these give a fascinating insight into our past.

“So many wonderful historic sites are now protected for future generations, and we encourage people to apply for listing, or to share their photos and videos of listed sites, through our website.”