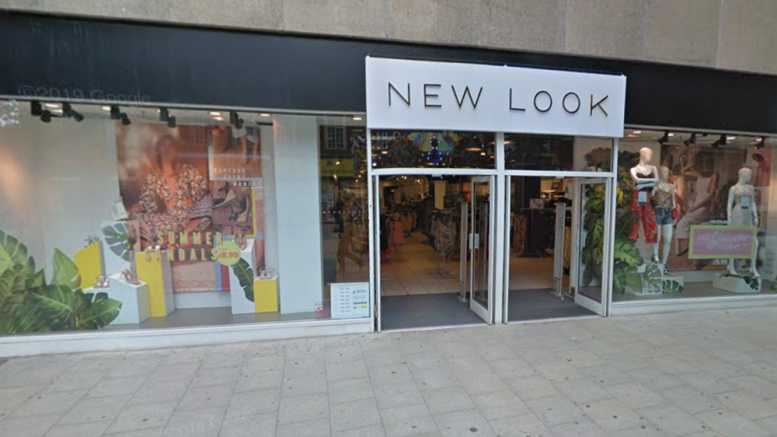 Peterborough’s High Street has seen shops reopen and close often over the years, but what has gone and what has stayed?

Changes have already started in 2020, with Mountain Warehouse and Milletts hosting closing down sales, while SAMMs shut its doors prior to the lockdown.

However, while some businesses are closing, we have seen others thrive, with Lightbox moving to an even bigger premises just doors down from its former location, and restaurants popping up on the high street.

The former New Look store still left empty after it moved into Queensgate.

Let’s take a look at some of the changes we’ve seen over the years.

New Look was previously a successful store along Bridge Street, but after moving into Queensgate, the outdoor store didn’t last long before it was forced to close – and it has remained empty ever since.

TK Maxx will be following suit and moving into Queensgate in 2021.

As vaping became more popular, so did the need for shops that sell the product. As a result, another derelict shop transformed into Ecig Wizard and remains a popular location to pick up all sorts of flavours.

Middletons Steakhouse & Grill Peterborough opened in 2017 and has remained a popular restaurant in the city ever since – especially because of their bargain lunch menu.

The restaurant was formerly Pizza Roma which has now completely transformed.

Send us your memories of Peterborough’s streets and stores at info@peterboroughmatters.co.uk

Man jailed for tax evasion of over £150,000 after illegal cigarettes seized