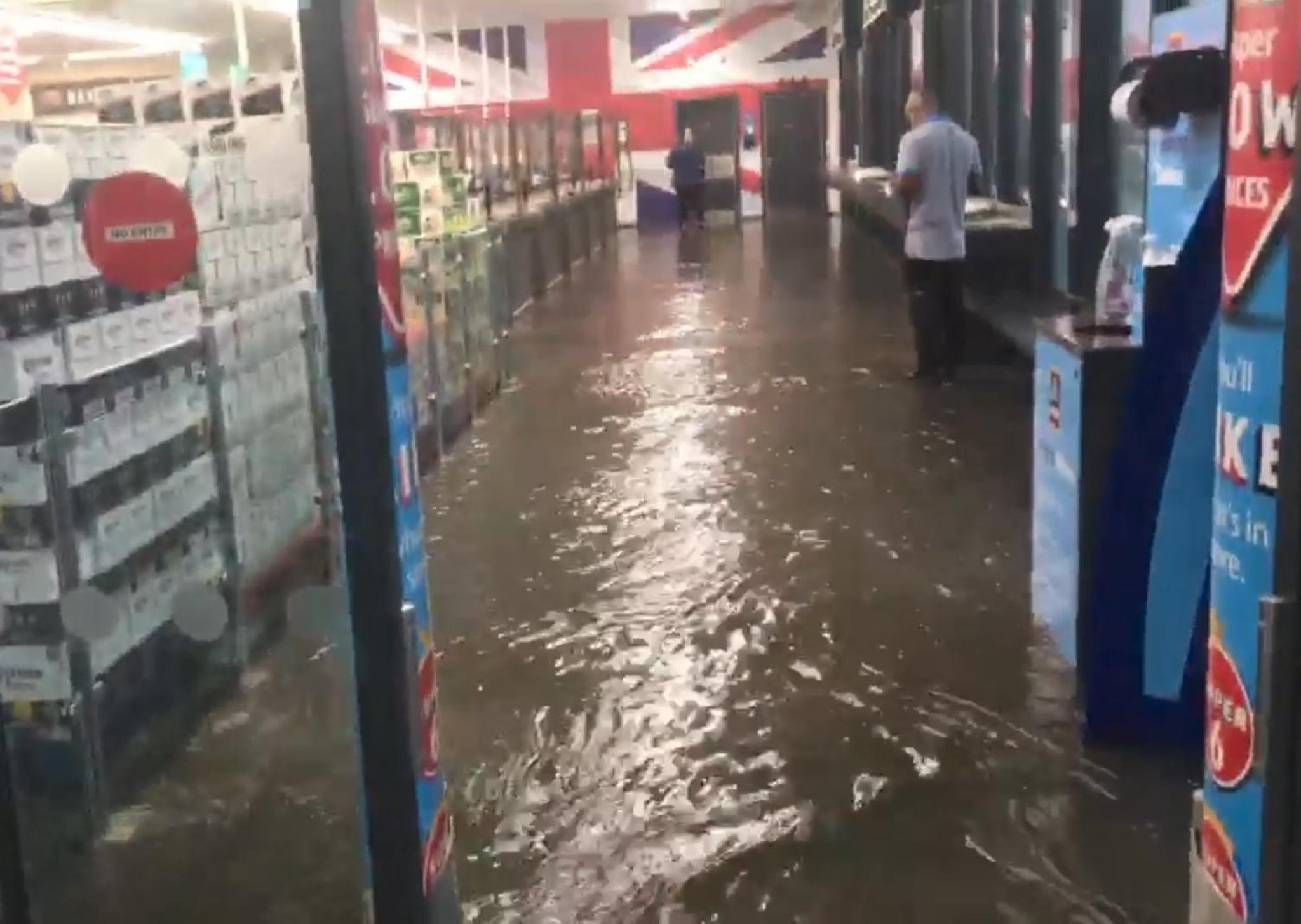 From around 5:30pm, the heavens opened and the city was deluged by rainfall, causing traffic chaos and significant damage.

Bourges Boulevard once again flooded but this time was perhaps some of the worst ever seen, with vehicles, including an ambulance unable to move. Elsewhere, large puddles caused significant tailbacks on the Fletton Parkway heading into Eye, with some cars left abandoned on the left hand side of the road.

Queensgate Bus Station had to be closed due to the water levels and other streets hit badly include: Garton End Road, close to Dogsthorpe and large areas of Welland.

In total, many areas of the city have been badly affected.

Cambridgeshire Fire and Rescue Service warned residents: “Heavy rainfall has caused flash flooding in Peterborough this evening. Please do not attempt to drive through flooded roads. Bourges Boulevard area is among areas badly affected. Roads are looking like rivers so please avoid the area until the water subsides.

“Please also be aware that some manhole covers have been lifted, posing a risk to anyone walking through flooded roads. Please just avoid the flooded areas for now. Thank you.

Emergency services are working together with other partner agencies to help those affected.”

These are some of the pictures sent in by PT readers.