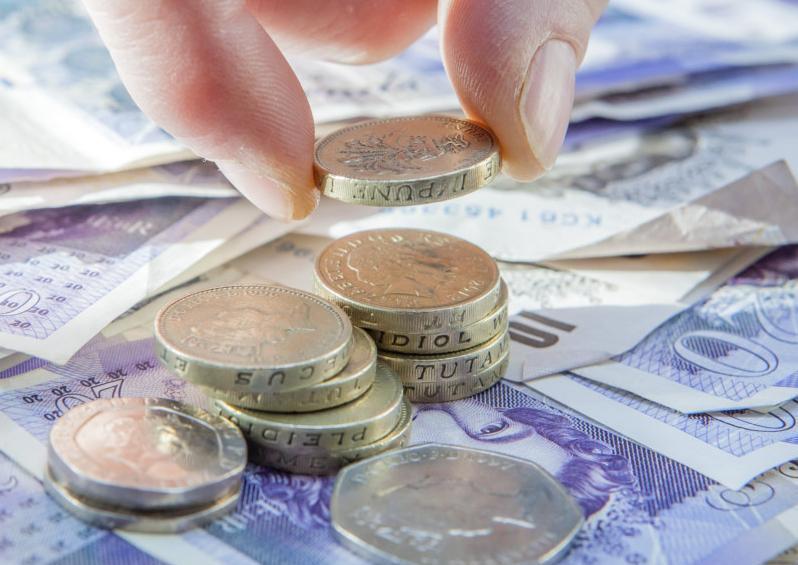 The last time the council spent so much on consultants was in 2011/12 when it paid out £5.4 million.

The main reason for the two-thirds increase in consultancy expenditure was due to £2.42 million being paid to Grant Thornton to help it tackle its multi-million pound budget deficit following large cuts to its government funding.

When the spending on Grant Thornton was first revealed by the Peterborough Telegraph earlier this year, the council claimed the firm’s expertise had enabled it to “identify and start to deliver over £18 million of savings in a very short timescale” as it tackles an “unprecedented” financial challenge.

The council had to make savings of £33 million for the 2020/21 budget which included a four per cent rise in council tax and dozens of redundancies.

By law, local authorities are not allowed to budget to run a deficit.

Meanwhile, the first four months of this financial year the money spent on consultants has reduced to just under £700,000.

Moreover, the amount of money spent by the council on agency staff has reduced.

The council currently has a policy to manage the use of consultants, with a business case needing to be produced.