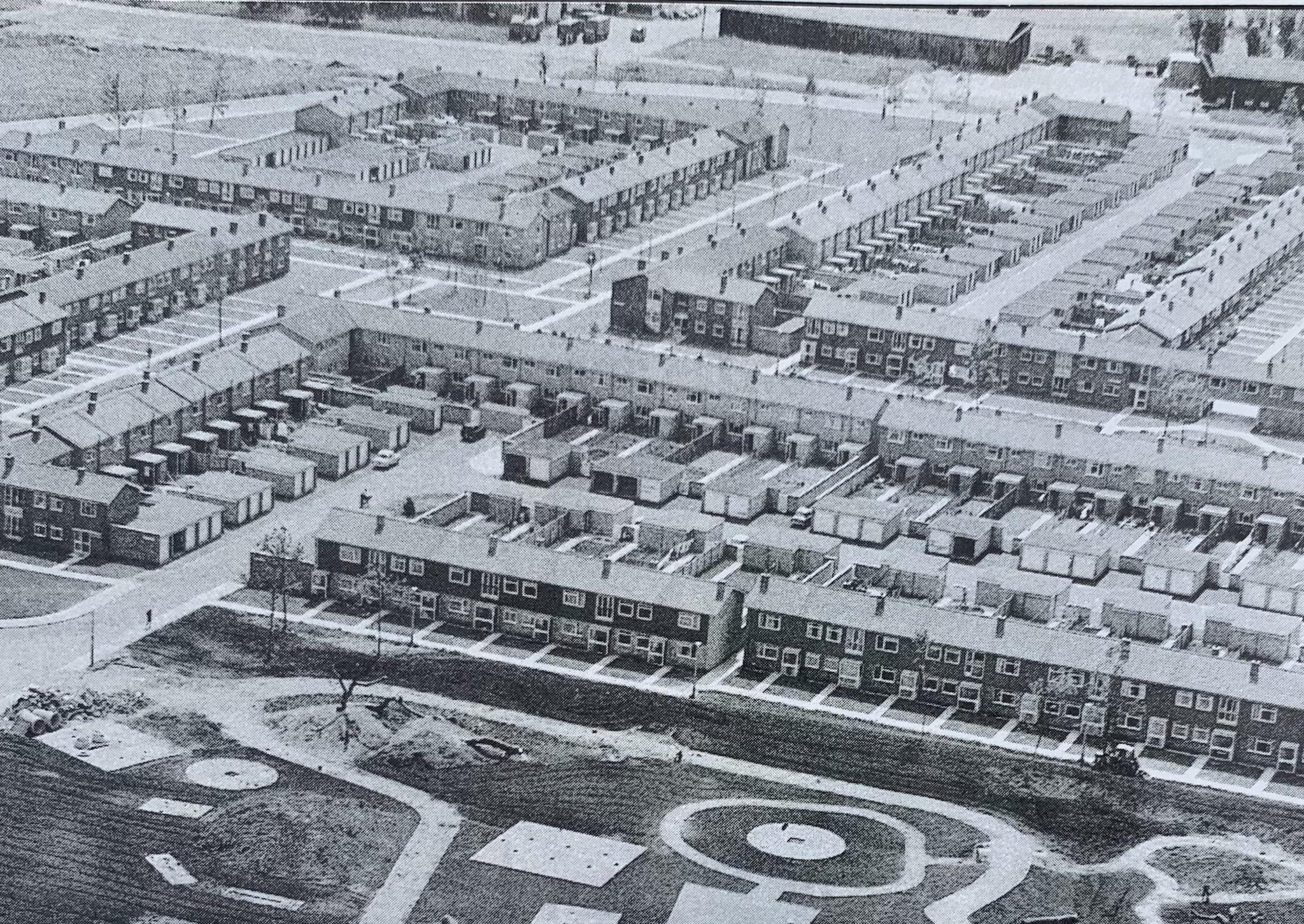 Several of these images are from the city’s recent past and some from further back.

Peterborough has changed over the decades and as some of these pictures show, continues to change.

Do you think things have changed for the better?

If you have any pictures of Peterborough people and places from the past and you’d like to share them with Looking Back readers, send them to nigel.thornton@jpimedia.co.uk

Here’s a picture to lift the spirits in these difficult times – a magnificent aerial view of Peterborough Cathedral. Most of the pictures we publish in this feature show how the city has changed but thankfully this one is an exception.

This aerial shot shows the Queensgate car parks and North Westgate with Bourges Boulevard running through it. The Brewery Tap pub can be seen in the centre of the proposed development area.

This is an aerial shot of Perkins factory in Eastfield as it looked in 1979. The firm – Peterborough’s most iconic – moved to the site after the Second World War. There can barely be a family in Peterborough without some connection to the famous engineering business.

This picture is not so much an aerial view as one taken from an elevated position. It shows the Broadway offices (roughly opposite Tesco today) which were home to the Peterborough Telegraph from 1950 to 1971. The paper was then owned by EMAP – a company which at its peak employed more than 1,000 people in Peterborough alone. You can also see the old Gaumont theatre in the picture.

Peterborough’s pubs and bars are getting behind England ahead of their opening Euro 2020 match against Croatia on Sunday afternoon. Peterborough Telegraph…

A new housing development on the site of Spalding’s former Welland Hospital is continuing to take shape. Peterborough Telegraph…

The Red Arrows RAF display team will fly close to Peterborough today (Sunday, June 6) when they pass over Cambridgeshire as they travel between displays. Peterborough Telegraph…