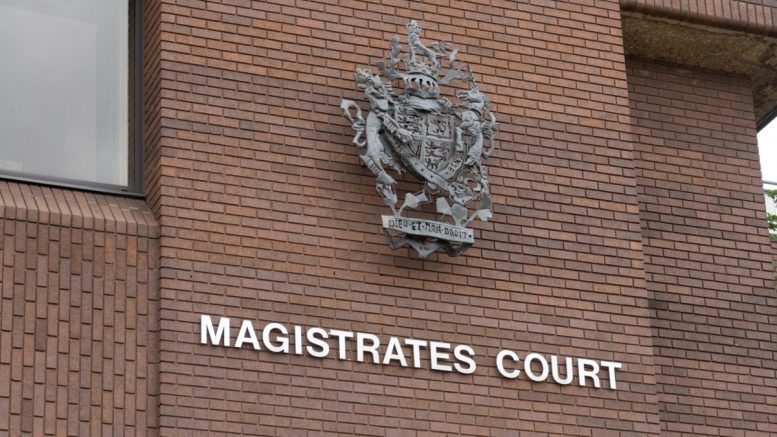 Jason Clark, was arrested at his home address in Huntly Road, Woodston, in the early hours of yesterday morning (Wednesday September 16) while officers attended in connection with a domestic incident.

He has since been charged with being in possession of cannabis and assaulting an emergency worker by beating, after a police officer was punched.

Clark has been bailed to appear at Peterborough Magistrates’ Court on November 2.

Peterborough family treated like royalty for ‘Back to School’ portrait

Poll Results: Should the council be doing more to reopen the Lido?