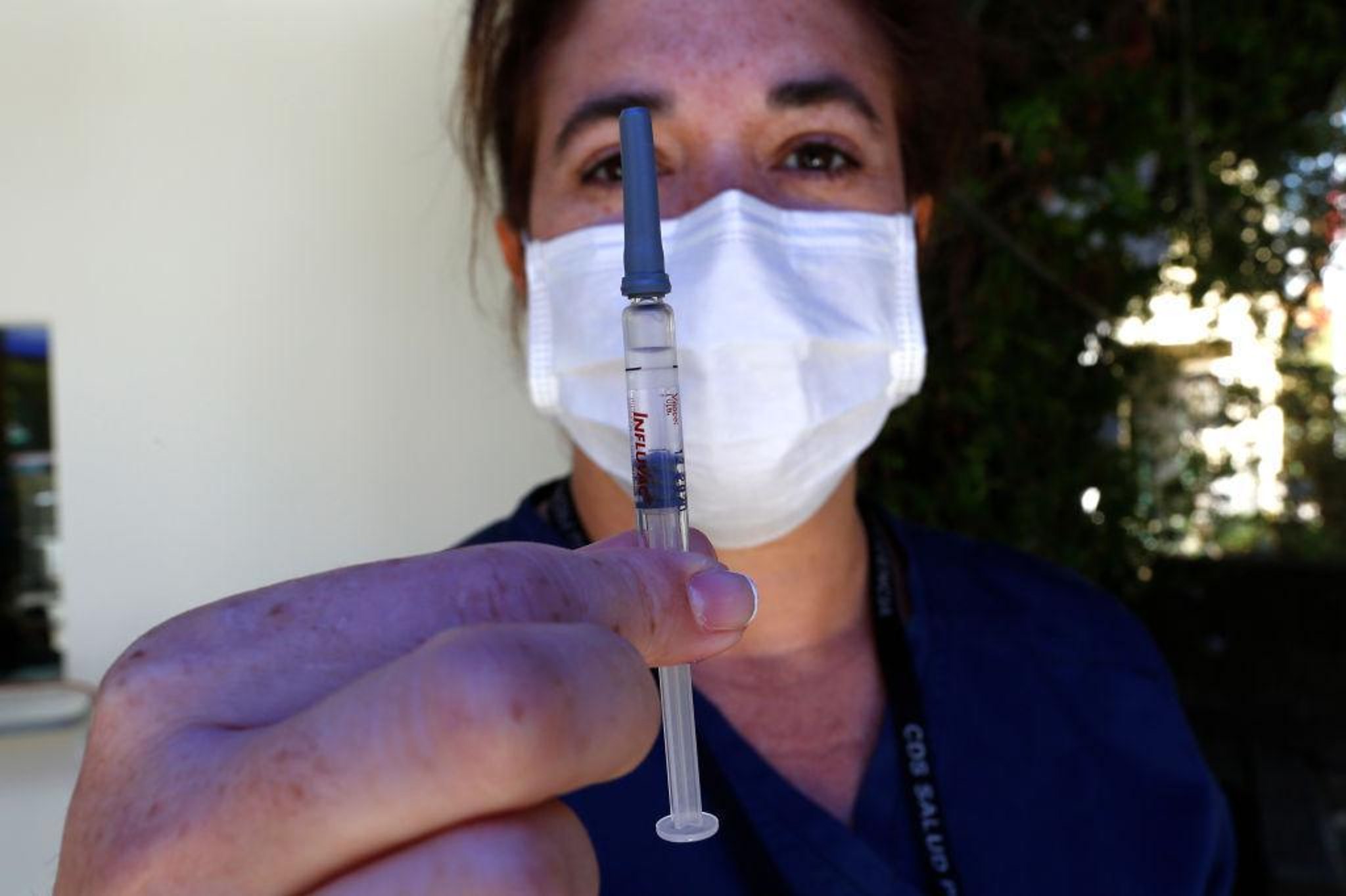 In nine of the 22 neighbourhoods in the city, more than half of the residents have had a third dose.

However, in seven areas, the number is less than one in three.

In Peterborough, a total of 361,436 doses have been given out since the start of the vaccination campaign in December last year.

Residents are being urged to get a vaccine – whether it is a first, second or third dose – as COVID case rates are at their highest ever level.

Government data on the number of patients in hospitals run by North West Anglia NHS Foundation Trust – which includes Peterborough City Hospital – has not been updated for more than a week, with the last data showing there were65 patients in the hospitals on December 21.