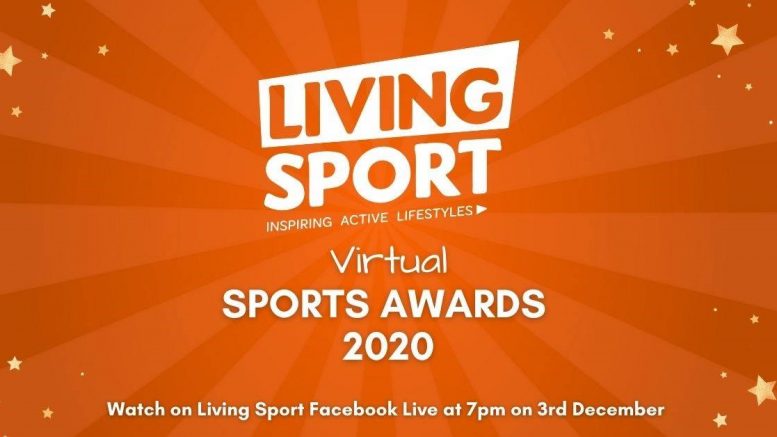 Over 7,000 votes were cast in the public vote and the judging panel have chosen their top three in each category. Peterborough clubs, coaches and volunteers have been recognised in the finals, with the winners announced in a virtual ceremony on December 3, hosted by Olympic medal winning gymnast Louis Smith.

In the Community Club of the Year award category, Spiral Gymnastics Club, based on Bretton Way, has been named as a finalist. On social media, the club said: “We are absolutely delighted to be shortlisted for this award. Congratulations and best of luck to all those shortlisted and we can’t wait for the ceremony in December!”

Gemma Stevenson has made the finals for the Jonnie Peacock award, recognising outstanding achievement or valued contribution to sport in the face of adversity. She’s been nominated for her wheelchair tennis at City of Peterborough Tennis Club and her training in Adaptive Abilities Cheerleading. She has used lockdown to raise money and awareness for charities Dystonia UK and The Thomas Read Bursary.

The Youth Dreams Project is a finalist in the Matthew Warn Power of Sport award, which recognises sports projects that have made a positive impact on the lives of those under-represented in sport.

And a coach for the Youth Dreams Project has made the finals of the Coach of the Year category, with Jones De Sousa celebrating a nod.

Lenni Lewis (Peterborough Rugby Club) and Corey Howard (Youth Dreams Project) have both been selected as finalists for the Young Community Volunteer of the Year award, which is sponsored by Nene Park.

What are the chances of rain this weekend?