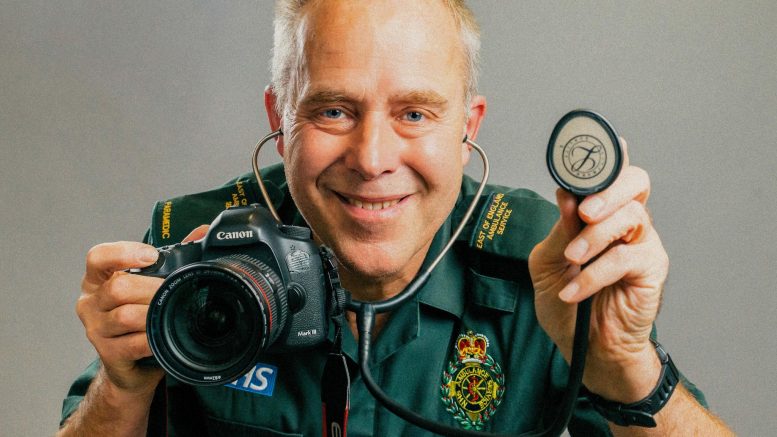 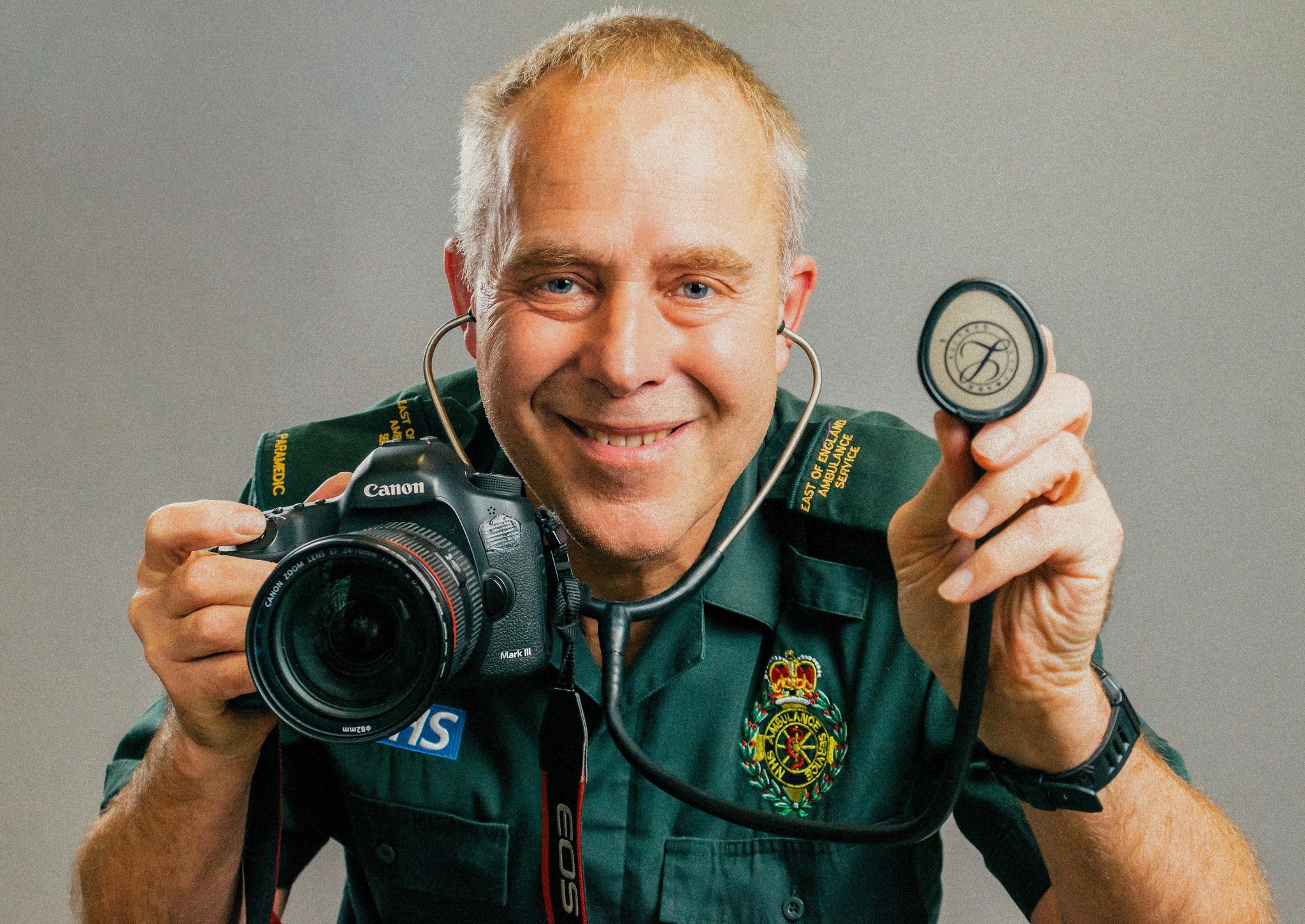 As Peterborough ends the year in Tier 4 and on high alert nobody in the city thinks we’re through the woods yet. But life went on, of course, and inPeterborough there was, as usual, the good, the bad and the ugly.

Today, in my end of year awards I pick the people who despite everything had a good year.

It is of course wildly subjective and I’m aware that this year of all years many ordinary people did extraordinary things with no fanfare and no recognition.

Anyway, and in no particular order, here’s my list of the Peterborough people of 2020.

A very happy Christmas to all of them and to all of you.

See you next year… hopefully at some point without masks and social distancing!

Liz Robin – Go on, admit it, until the pandemic hit you had never heard of Dr Liz Robin, had you? Liz is the city’s director of public health – an important but relatively low profile role. Or at least it was until coronavirus rocked up and changed everything , not least for Liz as she was propelled centre stage as the public face of the city’s response. She impressed with her calm and measured responses and messages to the public. But I’m sure that has been only a small part of her average working day. I hope when this terrible time is over her efforts are recognised by the city.

Fence Protestors – Few stories (apart from Covid of course) have earned more column inches than the saga of plans to fence fields at Ken Stimpson school in Werrington. I can see both sides of the argument – the need to protect children and the desire for public open spaces. If push came to shove I’d favour the school’s argument. But even so the protestors’ passion and refusal to be bowed by the powers-that-be remind us of the power of a community.

John Holdich – It might surprise regular readers that two of my nominations are politicians as they’re not usually my favourite people. Veteran Tory councillor John Holdich has had the taxing (ho, ho, ho) job of guiding the city council through savage budget cuts and a pandemic. It would test a much younger man but, at 75 years of age, John is still ducking punches and displaying a strong jaw when the odd haymaker lands. He delayed a well-earned retirement to see the city he loves through the pandemic. Thanks, John.

Julie Howell – Julie is a member of the Green Party but unlike too many of her counterparts in the so-called major parties doesn’t indulge in petty political sniping and point scoring. Instead she focuses on speaking up for her community be it post office closurses or boy racers. To crown her year she was reunited with her pet cat Larry Grayson months after he had gone missing. Don’t forget to shut that door in 2021, Julie! (You’ve done that joke before – Ed.)