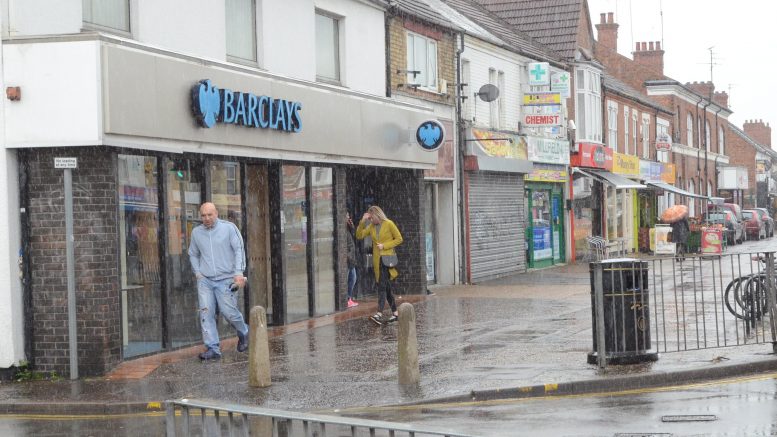 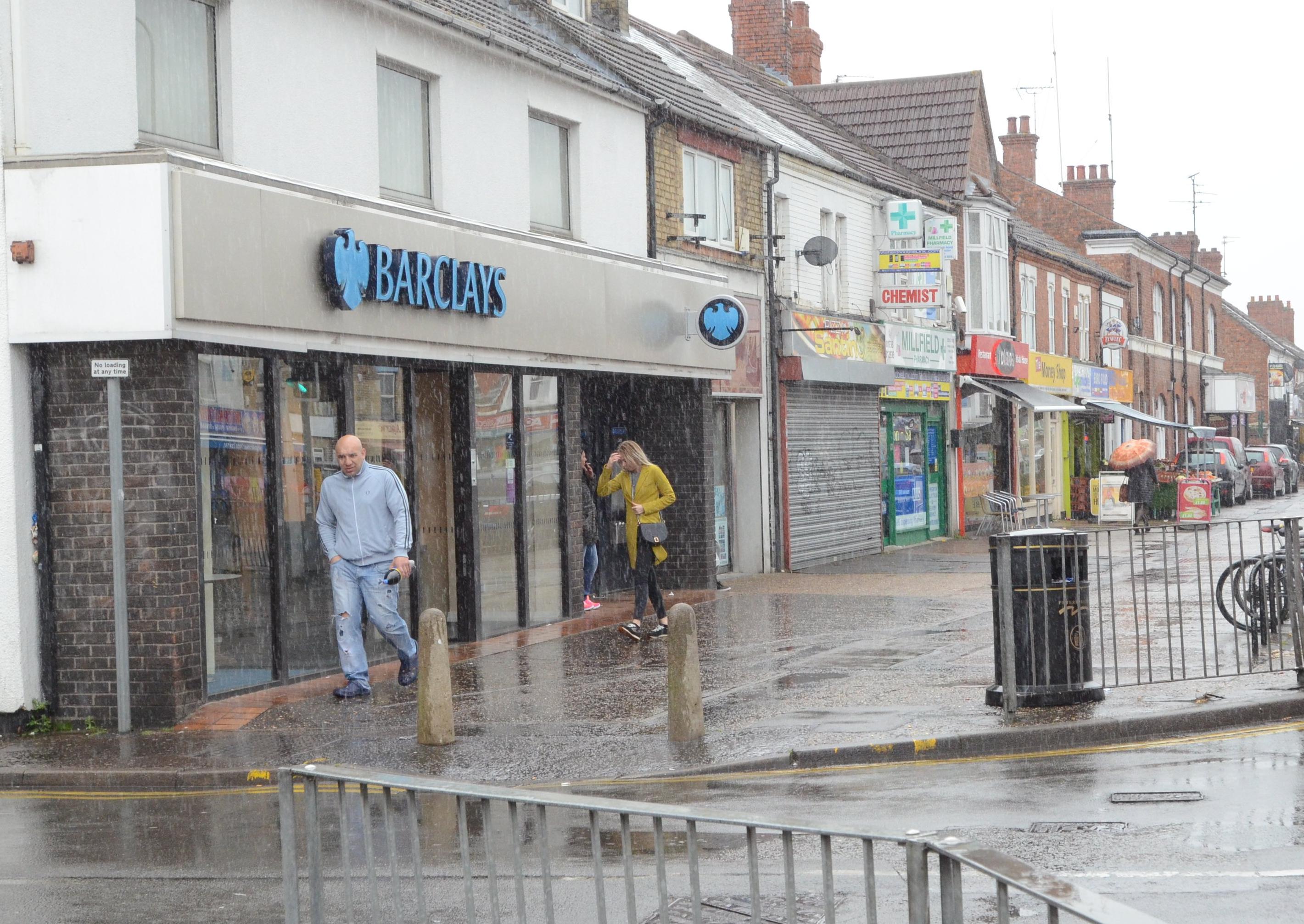 A few weeks ago, I received a notice from Barclays.

I’m always wary of notes from the bank. In this case, I was right, although it wasn’t about me.

Barclays were warning me about an imminent announcement.

They plan to shut their branch in Lincoln Road, Millfield, on 11 December 2020. Sadly, no amount of dissuasion helped.

So I’m throwing my weight behind local campaigner and former Park ward councillor John Peach, who has started the movement to save the branch. His campaign is already gaining momentum.

Working with Cllr Shazia Bashir and other local residents, we dropped off petitions at all the shops on Lincoln Road. John and the team will be busy collecting signatures against this retrograde move from now until December.

It’s disappointing to see Labour councillors shrug their shoulders and say this is a done deal. It’s the job of politicians to challenge decisions like this and stand up for local people.

The impact is real. Many people who need access to banking services use the Millfield branch.

Those without the right technology rely on face-to-face services.

Barclays is geographically correct to say there are two more branches “within three miles”, but for some, this isn’t a practical alternative. Not everyone has a car or can manage a bus journey followed by another walk.

Businesses along and off Lincoln Road rely on branch banking. The use of cash is higher here than in other parts of Peterborough, with lots of small businesses.

They aren’t part of national chains and would be disproportionately impacted. How fair is this decision for those forced into considerable expense or inconvenience to adjust?

By staying or going, a big brand like Barclays can make or break a high street. Connections with the local community and businesses are built up over a long period of time. They are all at risk if the branch closes.

As reported in this paper, I met with Barclays back in March.

I specifically asked whether any further branch closures were planned. They told me there were no such plans.

Although their business model was changing, I was told branches remained front-and-centre of their future operations. I feel very let down and believe Barclays needs an urgent rethink.

I have been to the branch myself to see how busy it was. Yes, COVID-19 has changed practices and limited the number of people who can physically go into a bank, but the queue snaked all the way down Lincoln Road. This is a well-used and popular branch.

Millfield is often an easy target. Last year, the Tarmac building materials company tried to open a factory in the middle of housing. Chatting to a community activist, I naively questioned why Tarmac thought a factory – with all the associated noise, traffic and environmental impacts would ever be acceptable in a residential area.

His response was to note the community in question, which has many residents who speak English as an additional language and many short-term renters. Perhaps they might not complain as much?

Those were his words not mine – and I am not suggesting that this provides either Tarmac’s or Barclays’ motive.

But Barclays should know this: I stand up for every community in Peterborough.

I will fight for Millfield and fight this closure every step of the way.