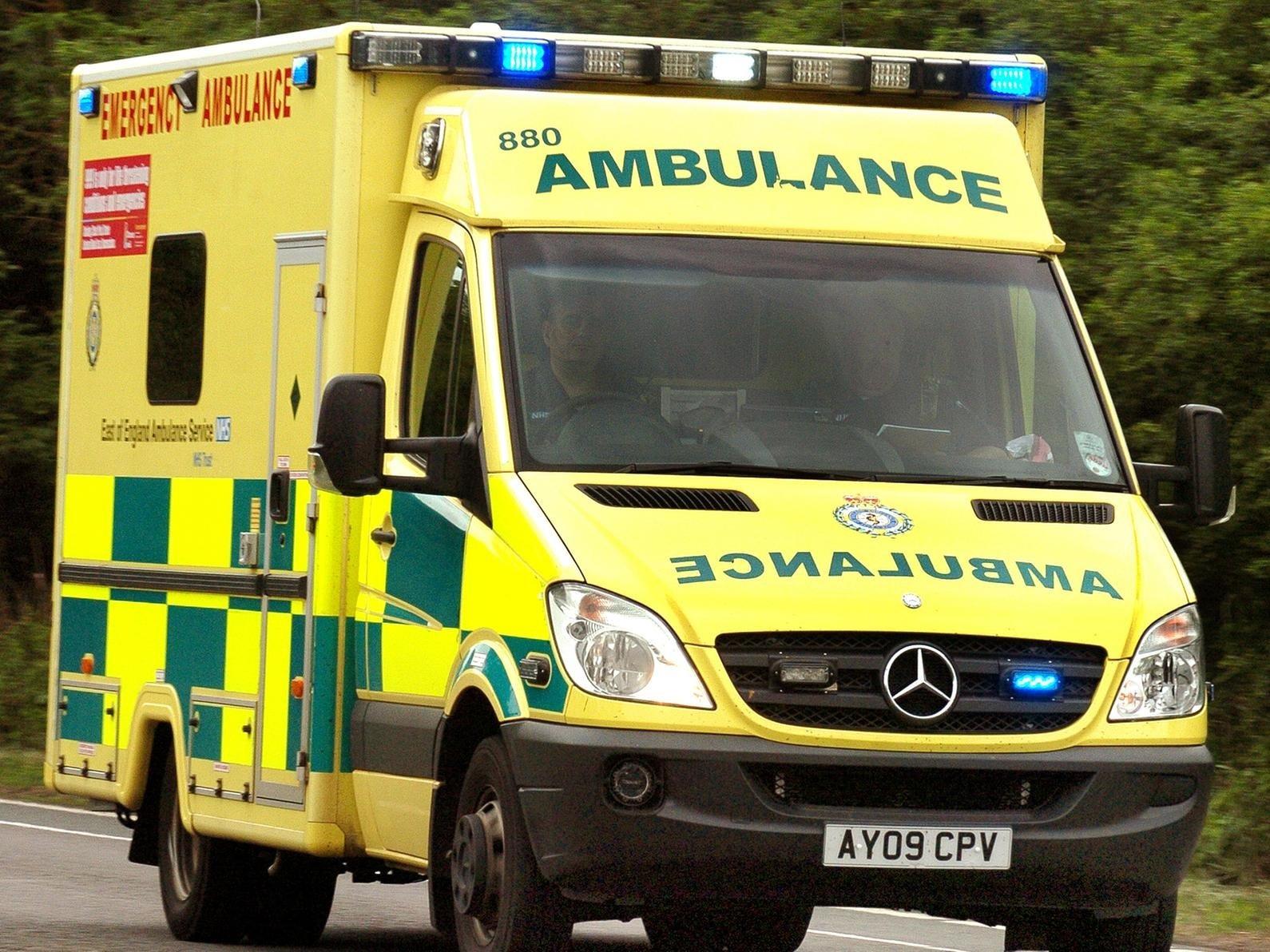 The East of England Ambulance Service have been told to improve

The Care Quality Commission (CQC) has used its enforcement powers against the trust, following an inspection which found poor leadership had fostered bullying and abuse.

CQC inspected the trust between 25 June and 15 July 2020, prompted by information from sources – including whistleblowers – about the safeguarding of patients and staff from sexual abuse, inappropriate behaviour and harassment.

The inspection found that the trust’s leadership did not cultivate a transparent culture, with some senior leaders adopting a combative and defensive approach when facing reasonable challenge. Staff were undervalued, not empowered to raise concerns and treated disrespectfully when they spoke out about problems.

Some of the trust’s leaders lacked adequate skills, knowledge and experience for their roles. Their inability was compounded by their weak use of processes to understand and respond to the challenges they faced.

These shortcomings manifest themselves in the trust’s failure to learn from sexual harassment directed towards staff in one of its workplaces, including after recommendations were made in an independent report. Leaders also failed to act decisively when staff faced allegations of predatory sexual behaviour towards patients.

Ted Baker, England’s chief inspector of hospitals, said: “The trust’s leaders did not adequately promote the wellbeing of their patients and staff because their processes did not enable problems to be identified and addressed. Leaders did not have oversight of the challenges they faced, and some senior managers did not have the right skills and abilities for their roles.

“Some leaders adopted a combative approach which deterred staff from speaking out, including on serious issues such as safeguarding and abuse. This fuelled a negative culture, where bullying was normalised, and put patient and staff safety at risk.

“Following the inspection, we reported our findings to the trust so its leaders know what they must address. We used our enforcement powers, to keep people safe, and made a referral to the Equality and Human Rights Commission (EHRC).

“I have also recommended that the trust enters special measures, so that it can receive the support it needs. NHS E/I has already begun to put some of this support in place to help the trust make the necessary improvements.

“We continue to monitor the trust closely. We will return to inspect it, to determine whether improvements have been made.”

As a consequence of inspectors’ findings, CQC used its enforcement powers to protect people and hold the trust to account. This included requiring the trust to overhaul its safeguarding processes and report back to CQC about issues it must address.

CQC also referred the trust to the Equality and Human Rights Commission (EHRC), due to a potential breach of the Equality Act 2010.

Following the inspection, England’s chief inspector of hospitals recommended that the trust enters special measures. This means it will be inspected again in line with CQC’s regulatory processes. If insufficient improvement has been made at that stage, CQC will use its enforcement powers further.

NHS England and NHS Improvement (NHS E/I) has already begun to put a package of support measures in place to help the trust address the serious concerns raised.

CQC has told the trust it must make several improvements, including:

• Reviewing policies to deal with allegations made against staff

• Actioning the findings of its review into inappropriate behaviours and implementing effective processes to manage concerns, grievances and disciplinaries

• Ensuring all required oversight and governance arrangements are in place

• Addressing long-standing concerns regarding bullying and harassment within the organisation.