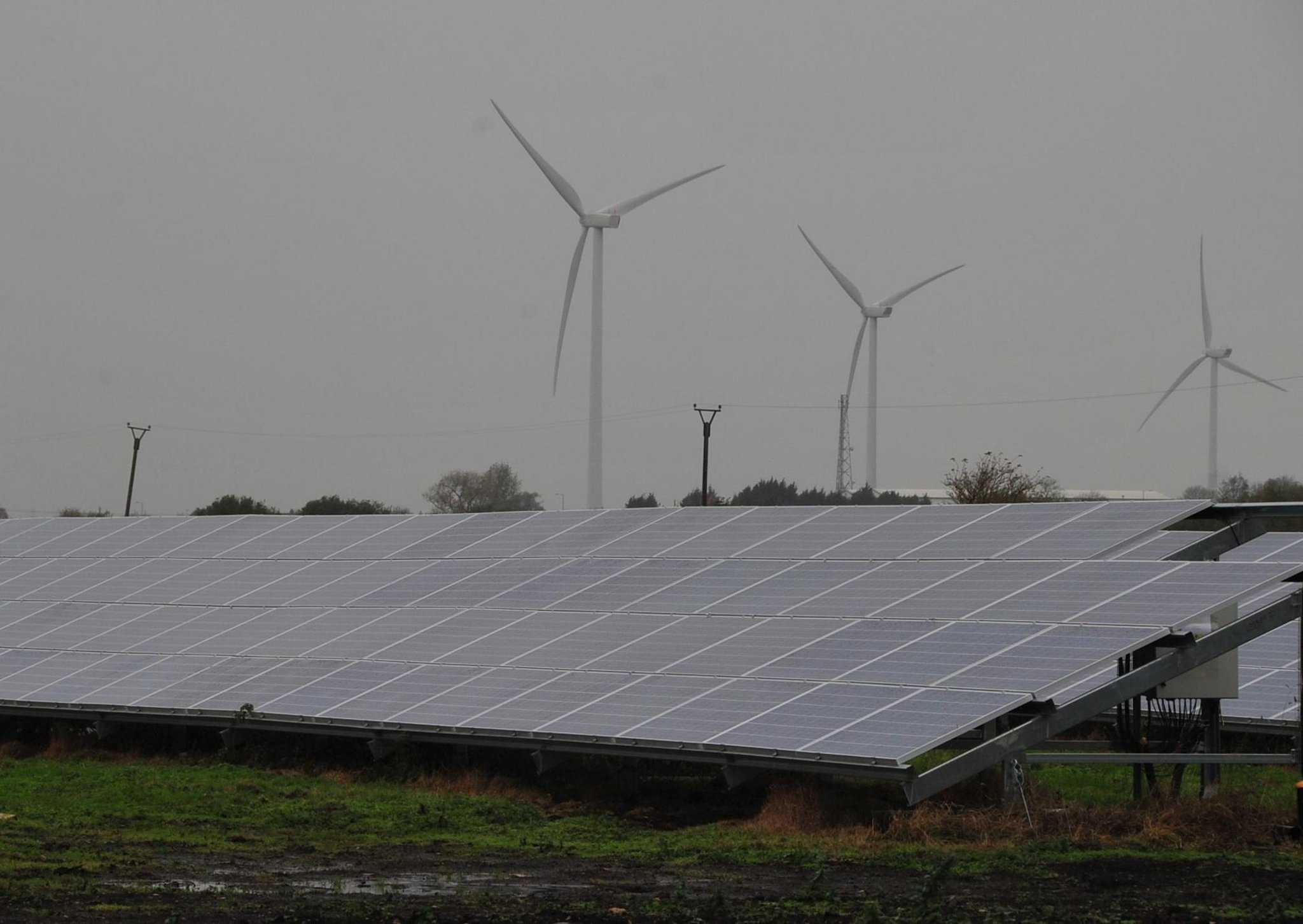 Greenpeace and the Energy Saving Trust said a drop in electricity consumption nationally was good news for the environment, but that there is more to do in improving our energy efficiency.

Department for Business, Energy and Industrial Strategy data reveals that Peterborough families consumed 3,640 kilowatt hours (kWh) on average in 2019 – the equivalent of running around nine fridge-freezers each over the year.

Despite an increase in the number of domestic electricity meters, from 81,500 in 2015, to 85,300 last year, there was a drop of three per cent in the total amount of electricity sold in Peterborough.

The data is based on the aggregation of meter readings and does not include electricity consumed directly from on-site generation, such as that generated by solar panels.

Across Great Britain, households consumed 7.6 per cent less electricity than in 2015.

The biggest decrease was in Scotland (-12.4 per cent), while the East of England lagged behind in reduction (-6.3 per cent).

Sam Chetan-Welsh, from Greenpeace UK, said: “The more efficient we get with our energy use, the better chance we stand of cleaning up the supply and saving ourselves from catastrophe.”

There is further scope for society to reduce its electricity consumption and boost employment by insulating homes, he added, and continue to improve electrical goods’ efficiency through better product design.

A spokesman for Energy Saving Trust said reduction in electricity demand would help in the transition to a low carbon society.

“One of the leading environmental issues with electricity production is the emissions of carbon dioxide and other greenhouse gases from burning fossil fuels in power stations.

“Carbon emissions from electricity production have fallen in the last decade.

“This is because fossil-fuelled power stations, in particular coal, have gone offline and there has been a huge increase in renewably-powered generation from wind farms, local renewable electricity generation including those from solar PV panel systems.

“Hopefully, our future will look to electricity as a key environmental source of energy to not only power our homes, devices, appliances and lights, but also to charge our electric cars and heat our home with heat pumps.”

Animal welfare protesters have praised the success of a protest outside a beagle breeding site in Cambridgeshire which saw hundreds of people gather at the weekend. Peterborough Telegraph…

The Met Lounge isn’t just a great Peterborough live music venue, club nights have long been part of what goes on there. Peterborough Telegraph…

The world famous Red Arrows RAF display team are performing at the Duxford Sumer Airshow this weekend and their flight paths will take them across the Peterborough region. Peterborough Telegraph…

Peterborough’s Italian community has gathered to celebrate their country’s success in the final of Euro 2020 earlier this month (July 11). Peterborough Telegraph…