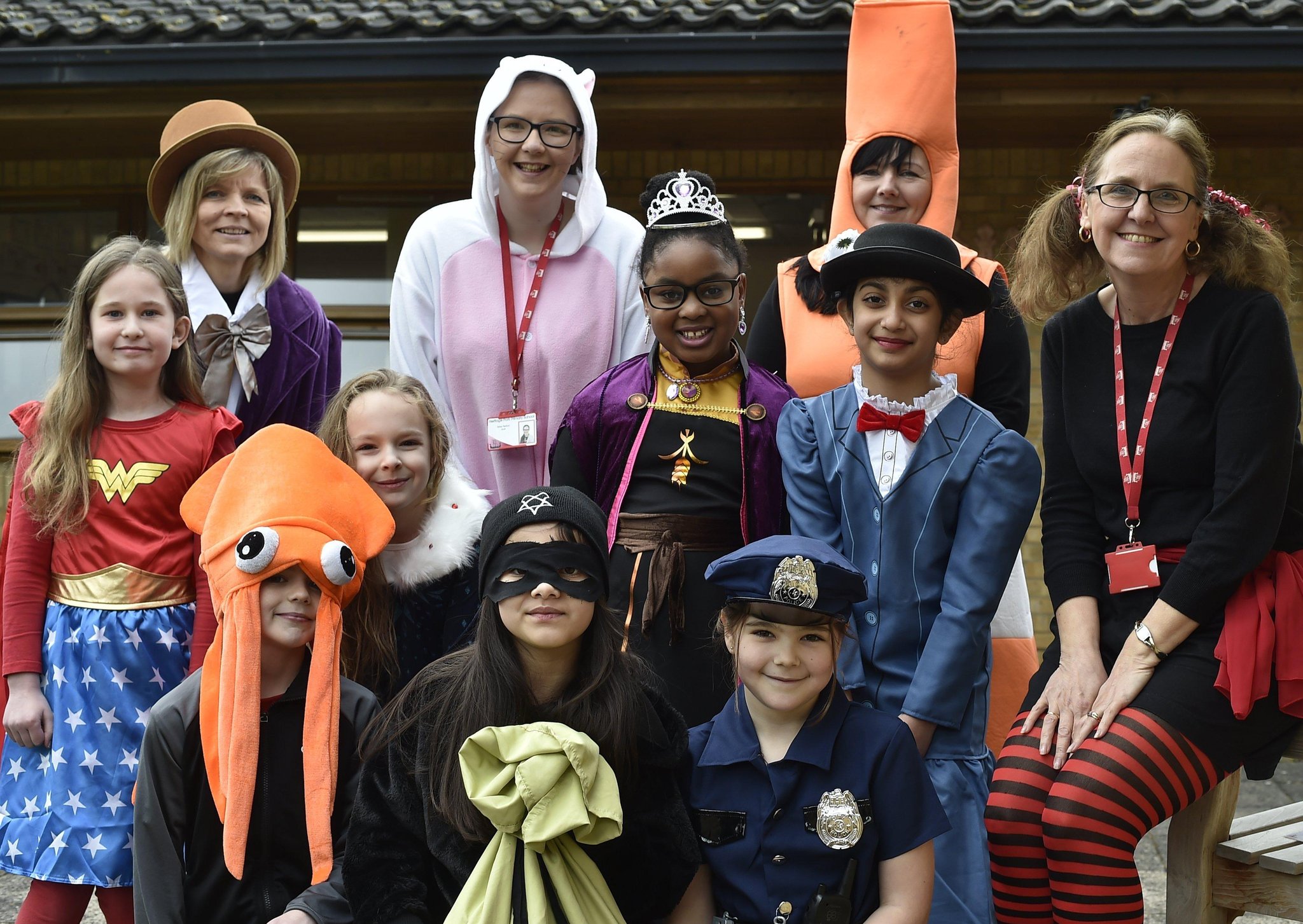 The annual fundraising campaign is held each year, to raise money for organisations supporting families in need both here in the UK and abroad.

In 2021, the areas specifically targeted for support are tackling mental health stigma, domestic abuse and giving children a brighter future.

All money raised is in the name of Comic Relief, with the main fundraising show to take place on BBC One tonight at 7pm. Lenny Henry is the host of the show which will contain a series of comedy sketches from the likes of Daniel Craig, Catherine Tate and Dawn French, in her role as Geraldine Granger from popular comedy show the Vicar of Dibley.

Peterborough primary schools have been getting involved in the fundraising with many taking part in non-uniform days and fancy dress, as well as wearing the traditional red noses.

Below are a selection of those pictures.