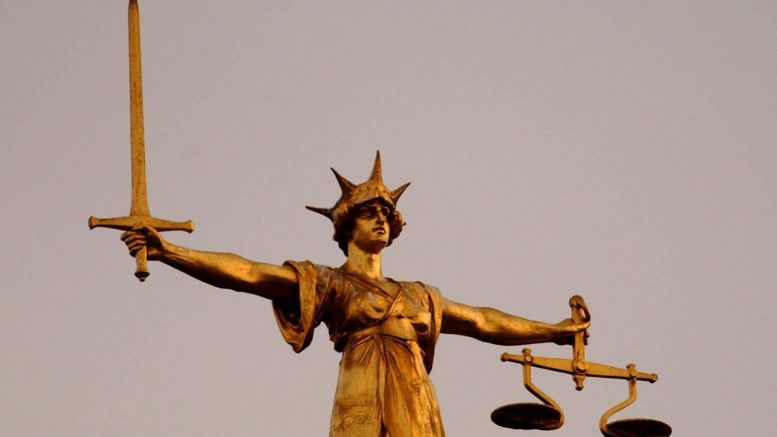 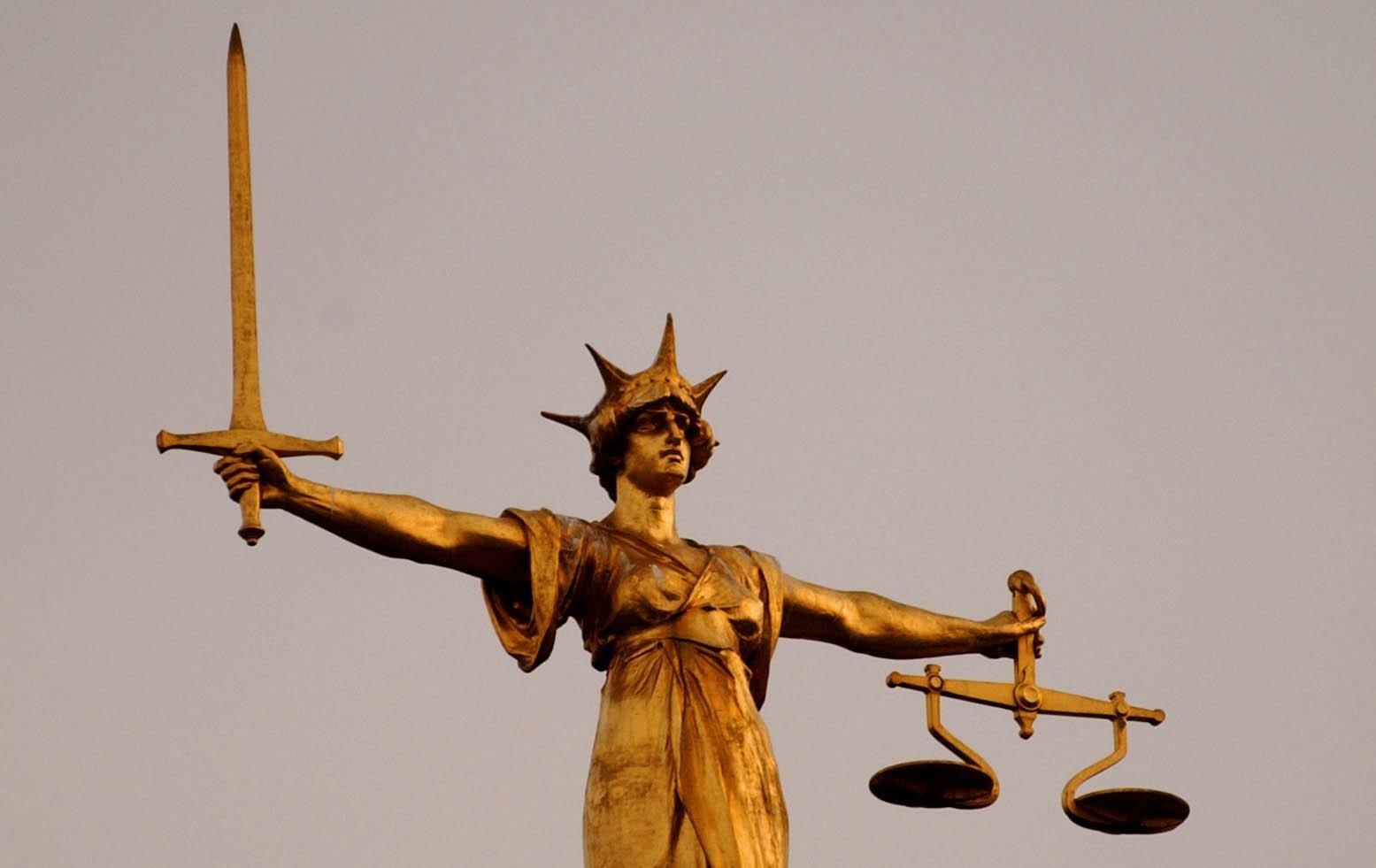 Billy Daimler, 19, met the victim at school and the pair had been in a relationship for about a year before things turned sour in May, 2017.

The abuse began with Daimler lashing out at the victim, slapping and punching her in the face in a violent outburst.

Over the next two years, friends of the victim noticed her becoming increasingly timid and jumpy as Daimler’s abuse worsened.

In May last year (2019) she finally broke down at school and confided in her teachers about the ongoing abuse.

Daimler was arrested and his bedroom searched, where officers discovered blood-stained sheets from a recent abusive attack.

He was sentenced to 20 months in prison, suspended for two years on Friday (17 July) at Peterborough Crown Court. He was also ordered to complete 100 hours unpaid work, a 30-day rehabilitation activity requirement and given an indefinite restraining order to stop him contacting the victim.

Detective Sergeant Liz Cooper said: “Daimler left the victim feeling trapped, hurt and alone as he repeatedly abused her over a prolonged period.

“I would like to commend the victim for her bravery in coming forward to report the abuse and would encourage anyone suffering in a similar situation to do the same. We will do all we can to support you.”

A police spokesman said: “We strongly urge anyone who is a victim of domestic abuse to contact police on 101 or call the national domestic violence helpline on 0808 2000 247. For more advice and support on domestic abuse, visit www.cambs.police.uk/domesticabuse.”