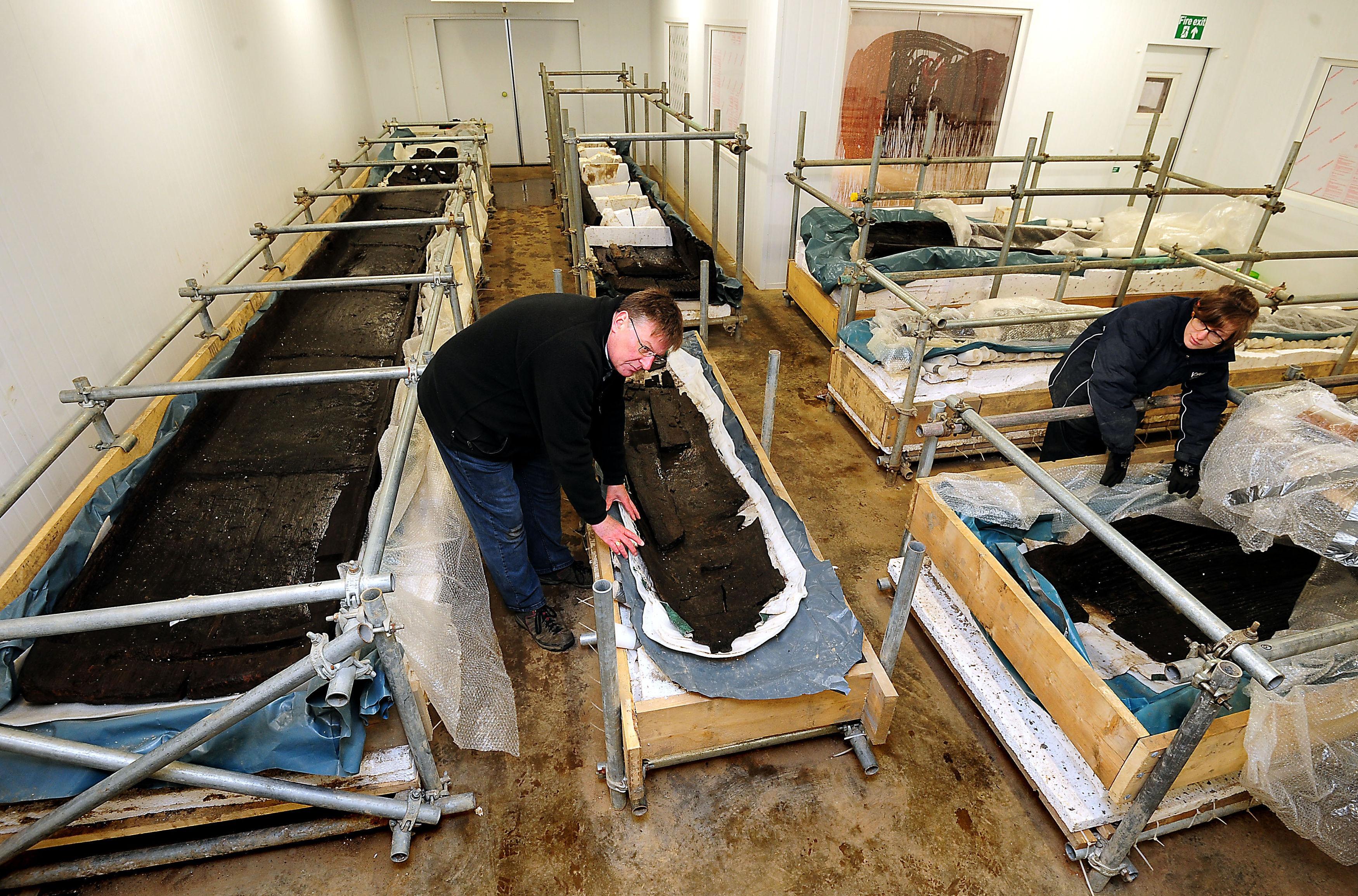 Council cabinet member for housing, culture and recreation Cllr Steve Allen said increasing tourism is “high on his agenda” as he plans to bolster the experience of visitors to the city.

To do this, funding is being sought to extend the city’s museum to house Bronze Age longboats discovered at Must Farm, which is located on the edge of a working quarry in Whittlesey.

Cllr Allen said there should be an interconnection between the proposed museum extension and Flag Fen, noting: “One should drive the other.”

He added: “Funding has been an issue. There have been several attempts to get funding but we will go again with new found gusto. We are committed to those boats and to put them in somewhere so we don’t lose them. They were found locally and should be exhibited locally.

“And whilst in the city you spend money in the local economy – it’s a no-brainer and it’s something I’m very passionate about.

“We need a vision for the city and the city centre and for its leisure, culture and hospitality. They all interlink.”

Further Must Farm findings could also be placed at either the proposed museum extension or Flag Fen, Cllr Allen said, so Peterborough could make the most of the discoveries.

He also said there needs to be “joined-up thinking to get Peterborough on the tourism map” with collaboration currently taking place among colleagues.

“The Bronze Age artefacts are of international interest and they will bring visitor footfall to our city which retail, hospitality, cafés and hotels can benefit from,” Cllr Allen added.

“These things are very much on our radar to take forward.”

“I’ve spoken with colleagues and it’s an aspiration to get a more dynamic visitor centre, perhaps in the building we’re refurbishing to be the library,” he added.

“Tourism is high on my agenda on things we need to work at. We have a wonderful city.”

This is one of a four-part interview with Cllr Allen about the future of Peterborough’s culture and leisure scene.