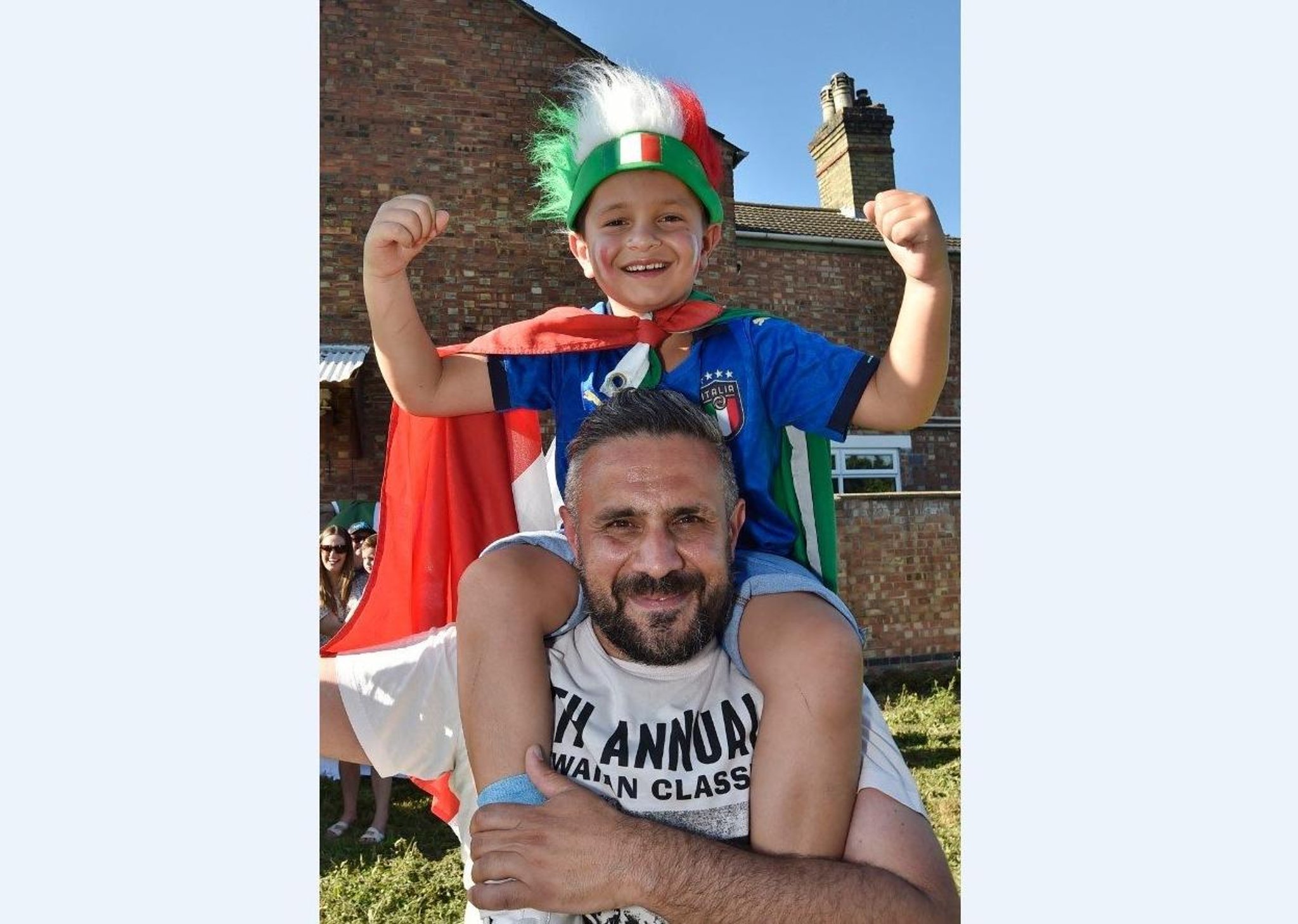 The city was divided when England met Italy in the final of Euro 2020.

Bidding to win their first ever European Championship, England made a blistering start and took the lead in the second minute thanks to Luke Shaw.

From that point on, however, Italy grew into the game and found their equaliser through Leonardo Bonucci in the second half.

The game went all the way to penalties and it was the Italins who held their nerve to claim the title for the second time.

With the game finishing close to midnight, many fans did not have the chance to get together and celebrate so instead did so at the first opportunity the following weekend, with a party at the community centre on Fairfield Road in Fletton on Saturday (July 17).