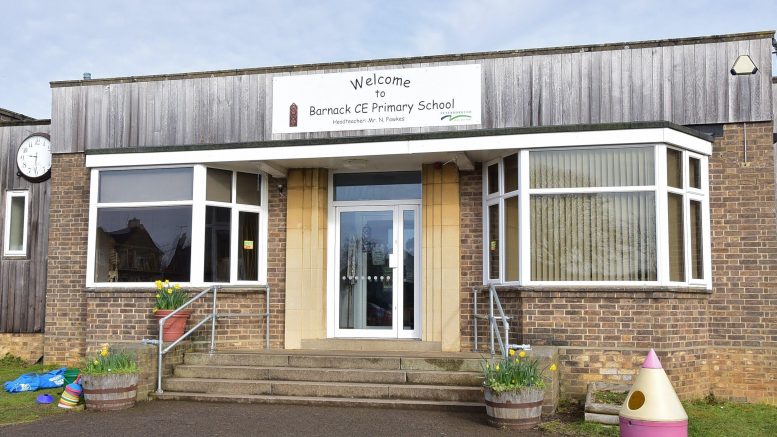 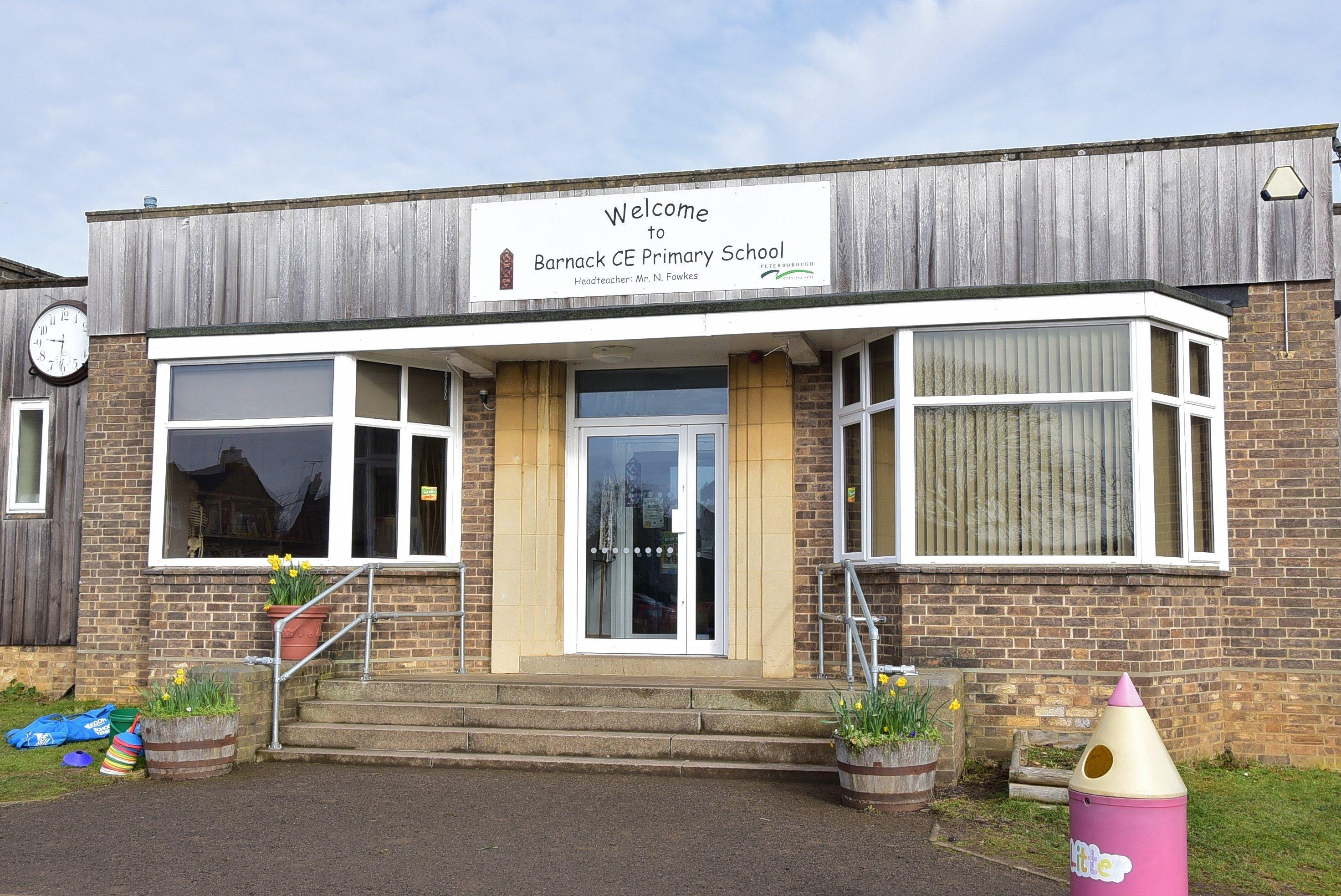 The application has been submitted to the city council for improvements at Barnack CE Primary School.

If the plans are approved, it would see the introduction of a single-storey extension to form a new entrance and classroom, security fencing around the majority of the site and a new multi-use games area on the existing playing field.

“Relocating the school entrance to a new extension on the side of the school, in close proximity to access paths and with good views to the new pedestrian gates, would improve security within the school grounds and allow the existing school reception to be remodelled for use as a much needed group room.

“The proposed new school entrance with secure lobby and new reception office will ensure the school can only be accessed by those granted access through the secure lobby by a member of staff.”

Security fencing would also be placed around the school playing area and school field, with visitors requiring access from reception.

Moreover, the new classroom at the rear of the extension would help accommodate an expected increase in pupil numbers, while the existing toilets in the area would be refurbished.

And the new multi-use games area would “provide the school and the community with much needed sports provision,” the plans state.

It would be located in a corner of the school playing field.

Sport England has indicated that it is unlikely to object to the application as the land that will be lost “could not be used for pitch sports,” it said.

The games area would include courts for netball, tennis, mini-tennis, basketball, badminton and volleyball, as well as a football pitch.