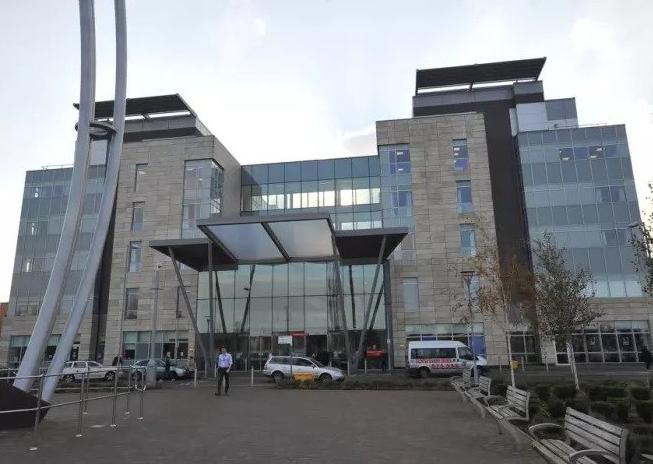 So far, three out of every five respondents (60 per cent) have disagreed with the proposed move, compared to 29 per cent who are in favour of it, with the remaining 11 per cent unsure.

Health chiefs want to see the re-location of the Urgent Treatment Centre and the GP Out of Hours services from the City Care Centre in Thorpe Road by the winter.

This would end emergency health provision in the city centre but would provide a single point of care for patients which would operate 24 hours a day, 365 days a year.

It is hoped this could help reduce the numbers visiting the city hospital’s Emergency Department as patients could be re-directed to a different service in the same building.

Patients visiting the hospital in Bretton would be met by a trained clinician who would direct them to the most appropriate service, while appointments could also be pre-booked.

According to the initial responses to the consultation, 65 per cent of people said they prefer to use services they already know are available rather than have a single, 24/7 access point for advice and treatment.

Moreover, 74 per cent said they understand the reasoning behind the proposals to move services to the city hospital, albeit a majority are against the idea.

A different survey by the Cambridgeshire and Peterborough Clinical Commissioning Group survey last year saw 72.85 per cent of people (4,113) indicate that they would like one place to contact for advice and treatment.

The proposed relocation has been on the agenda for a number of years, with city councillors briefed on the idea back in 2016.