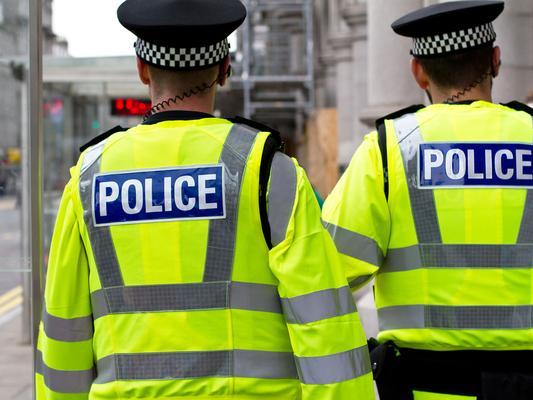 Over recent months the country has seen dog prices significantly increase, prompting concerns around a rise in theft.

Since May, 17 dogs have been stolen from homes and kennels in Cambridgeshire.

On May 21 a spaniel stolen from Newborough, Peterborough, but was subsequently returned following a social media campaign by the owners.

A West Highland Terrier, a Jack Russell and a Chihuahua were taken from a kennel in Cambridge Road, Stretham, in the early hours of Sunday (12 July) after thieves cut fencing to get inside.

Detective Inspector Chris O’Brien said: “Dogs are often part of the family and every theft is absolutely devastating for owners.

“With more people working from home and finding themselves with extra time, the demand for dogs has soared across the country.

“However, this has in turn resulted in huge increases in prices which has sadly led to criminals taking advantage of the situation by stealing dogs in an attempt to sell them on at a high price.”

It is thought the figure could be much higher with victims using lost dog websites to find their pets instead of reporting the thefts to police.

DI O’Brien added: “I would urge all owners to report stolen dogs to us. On some occasions we have found the dogs and been able to reunite them with their owners.

Dog owners are advised to:

Keep an ID tag on your dog at all times

Lock gates using bolts at the top and bottom, along with a heavy-duty padlock.

Ensure there are no places where dogs or other animals can escape or be pulled through, if they are left in a back garden.

Never leave your pet in the garden unattended

Purchase a driveway alarm so you are alerted to any visitors, these can also be used in rear gardens

Make sure your dog is microchipped and their details are updated so that they can be returned if they are stolen and subsequently found.

Avoid leaving a dog tied up outside a shop or left alone in a car, even for a few minutes

Take lots of photographs of your dog to prove ownership if it’s stolen and then found.

Anyone with information about a stolen dog, or suspicious behaviour, can report it to police on 101 or online at cambs.police.uk/report.

If your dog is stolen then it’s vital to report it to police but also consider: Reporting the theft to your local authority dog warden and notify your microchip database provider, or reporting the theft to www.doglost.co.uk or their Facebook page as they co-ordinate thefts for each county and offer advice and support.