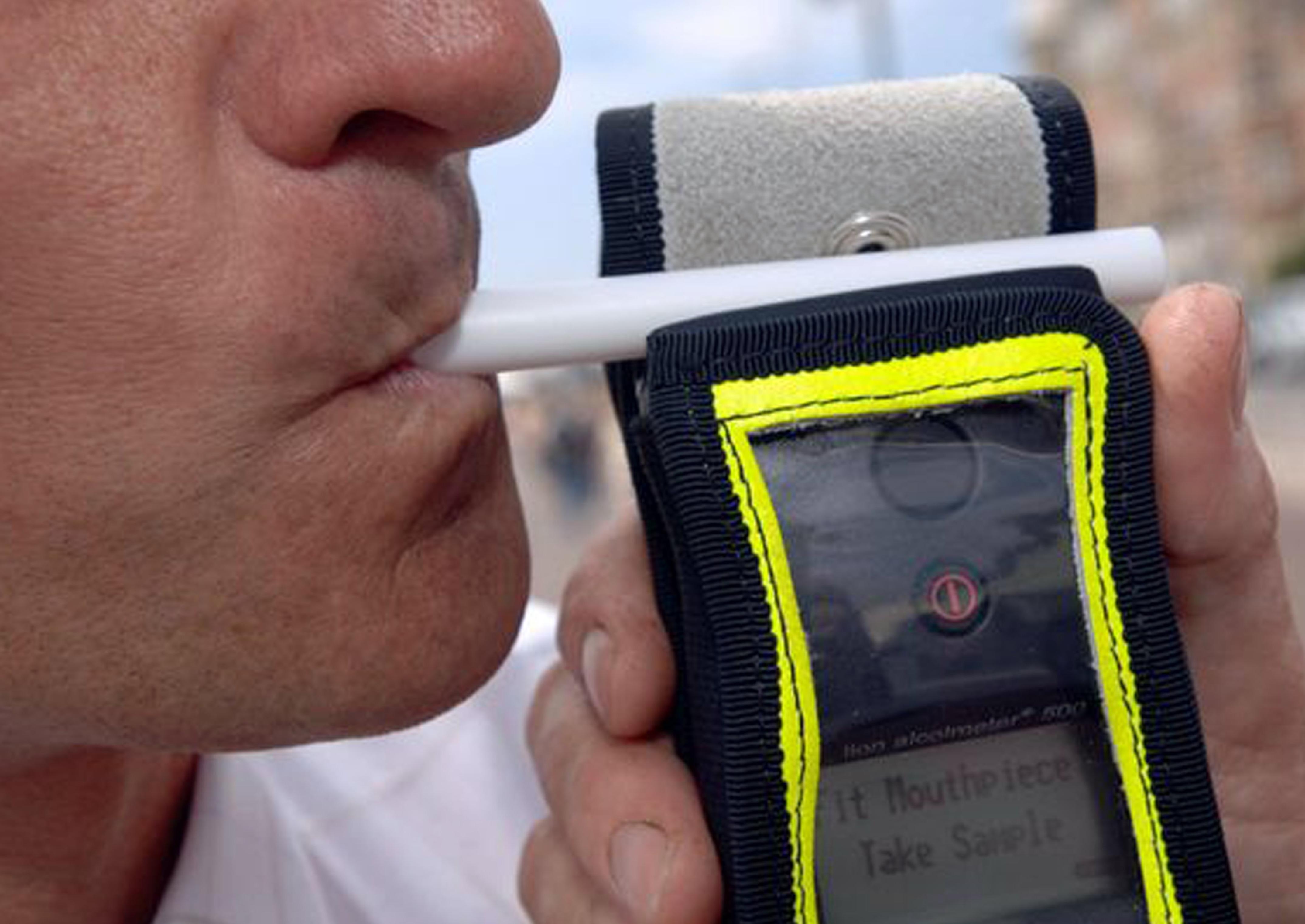 Police will be upping patrols for drink drivers.

New figures from the county’s police reveal that a staggering 6,891 drivers were caught for drink-driving in 2019. And according to recent research by insurance comparison site Confused.com this year looks on track to match or beat that trend, with, nearly a third (32 per cent) of drivers in the region planning on heading to the pub to celebrate the end of lockdown.

In fact, drink-driving figures in the region are feared to grow year on year if the current trend continues. From January to April this year, police caught 1,915 motorists drink-driving in the East of England, just a little less than the 2,004 caught during the same period last year – despite the country going into lockdown. But according to the figures, Cambridgeshire saw the highest number of offenses in the region last year, with 2,568 drivers caught.

Alex Kindred, car insurance expert at Confused.com, says: “I’m sure for many of us, the chance to meet up with friends in pubs and bars is a welcome relief after many months of lockdown measures.

“But as we ease out of one risky situation, we don’t want to put ourselves in danger of another. With our research showing that some in the East of England planning to drink will be driving as part of their post lockdown celebrations, we need to clue up on the drink-drive laws, as there is a steep price to pay when putting yourself and others at risk.”

A quarter of people surveyed fear that post lockdown will be a dangerous time on the roads with more drink-driving and 37 per cent are convinced it will be impossible to enforce social distancing rules when pubs reopen.

Police have said they will be upping patrols on roads in readiness for the lifting of lockdown on pubs and restaurants to make people think twice before drinking and getting behind the wheel and taxi firms have still been operating, with social distancing, so the advice is not to take the risk.

This summer could attract record numbers of drink-driving convictions nationally, especially while public transport restrictions are still in place.

In fact, almost a quarter of UK motorists (24 per cent) have admitted to driving after a tipple, because they “didn’t feel drunk”. As many of us start to use our cars more for travel to work or non-essential shops, instead of public transport, the Confused.com says it can be bewildering to know exactly when we are safe to get behind the wheel after the night before.

Historically, summertime is a prolific time for drink-driving, with 2,861 UK motorists caught driving under the influence in July last year, according to the statistics obtained from a survey of 2,000 drivers.

Across the whole year, 41,011 drivers in the UK were caught driving under the influence in 2019. And from January to April this year, more than 9,000 motorists were caught drink-driving. Despite the country entering full lockdown in mid-March, these figures are just shy of the 10,750 motorists caught during the same period in 2019.

But research also shows that one in twenty motorists think it is acceptable to drive over the limit when the roads are quieter due to lockdown measures.

It appears that the lockdown has caused more of us to increase our drinking habits, as a quarter of people (25 per cent) admit they are drinking more than usual under the circumstances. And nearly one in ten drivers surveyed admitted to have driven home over the limit.

Even as the roads start to get busier, one in twenty motorists say they would consider driving home after a few drinks, if social distancing stops them from getting a taxi or a lift.

Further research shows that people are drinking without fully understanding how much they can have before driving. More than half (57 per cent) would feel safe to drive after one or two drinks, while shockingly, another four per cent would consider driving after a third drink.

Mr Kindred added: ”It’s quite simple: if you’re drinking, don’t drive. If you’re driving, don’t drink. And don’t think you’re out of the woods the morning after, as it’s a prime time for drink-drivers to get caught. It can be confusing to know how long we need to wait before driving. When in doubt, don’t drive.”