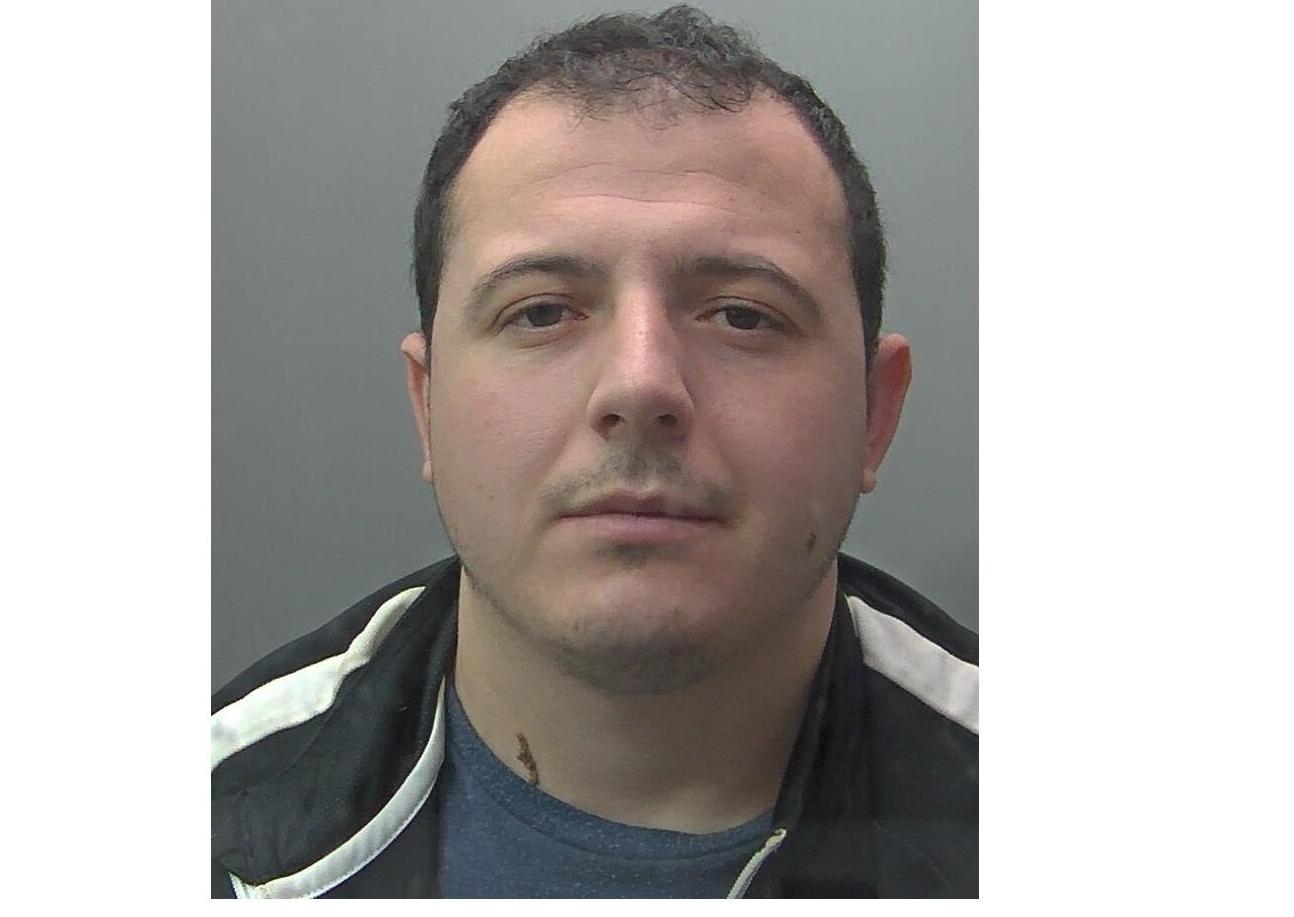 Xhulian Bello, 25, of Sycamore Avenue, Peterborough, was found at his home with the drugs on 13 January.

Officers discovered him in the house together with Tauland Marra, who was sentenced earlier this month and handed 18 months in jail.

Police initially visited the house on an unrelated matter, but heard someone inside and thought it may be the person they were looking to arrest.

Entry was forced to the house via the back door. Marra jumped out of a first floor window to try and escape officers, but was arrested. Bello was found hiding in the loft.

It became clear to officers the house was being used as a cannabis factory and as they made their way through the address they found four vacuum bags of the class B drug, together with electrical growing equipment and other cannabis plants in the process of drying.

However, it was when they reached the loft that the full scale of the cannabis factory was laid bare.

Inside the loft were a total of 200 cannabis plants with a street value of approximately £250,000.

Both men were arrested on suspicion of producing cannabis and both answered “no comment” to all questions asked of them in police interview.

Bello pleaded guilty to the charge at a previous hearing in January and was sentenced at Peterborough Crown Court yesterday (26 August), where he was handed 18 months in prison.

DC Sarah Morgan, who investigated, said: “We use a wide array of complex tactics to target those involved with drugs, however sometimes we’re just in the right place at the right time.

“The production of cannabis can cause misery for our communities and can often be linked to violence and intimidation.

“We will continue to work hard to find and destroy cannabis farms and put the people behind or linked to them before the courts.

“I would urge people to report any suspicious activity to us and help make Cambridgeshire safer for everyone.”