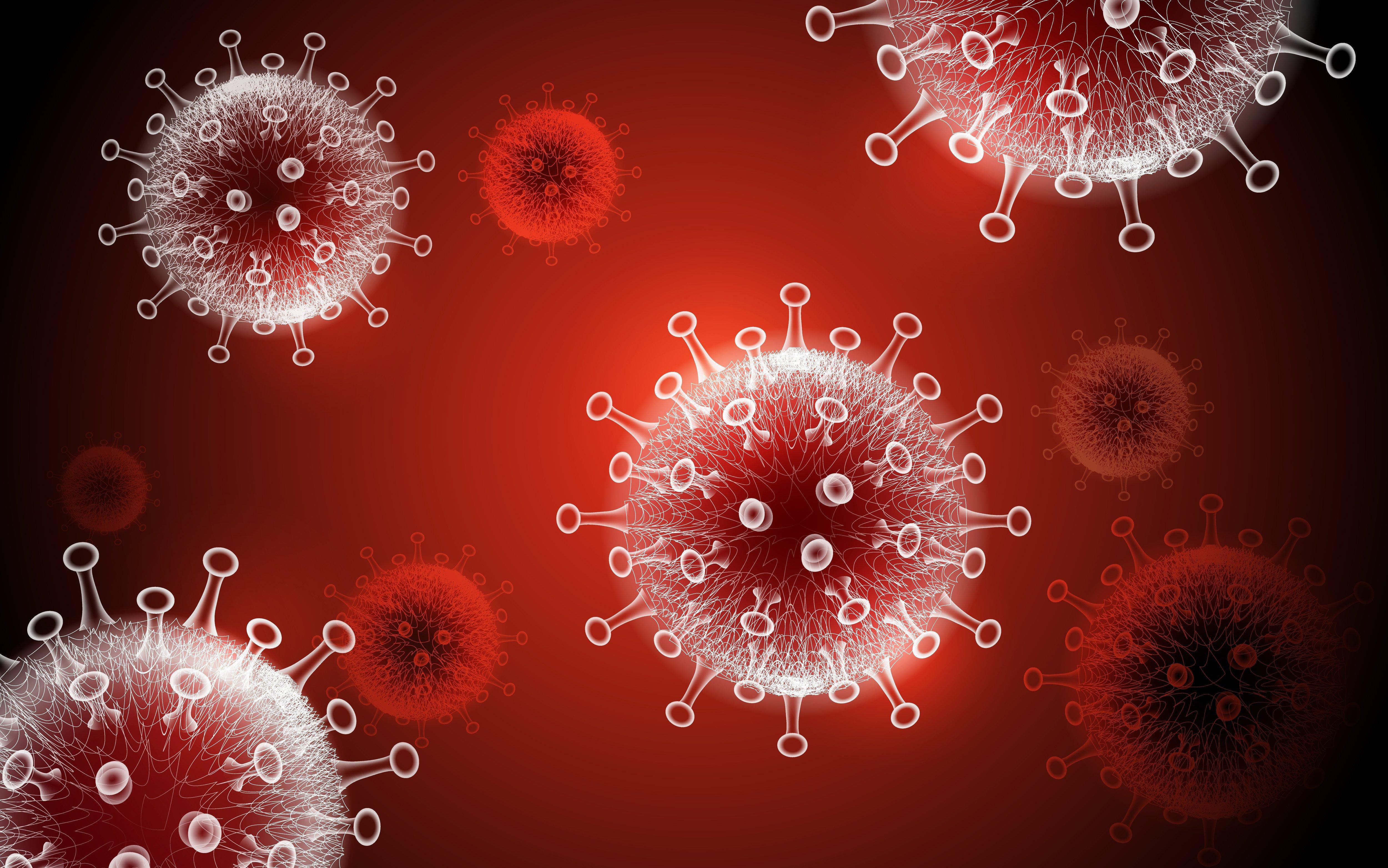 The official government figures show the area with the most tests was Peterborough Central with 14 cases.

Areas with two cases or fewer are not included in the data.

Cases from pillar 1 and pillar 2 of the Government’s testing programme are included.