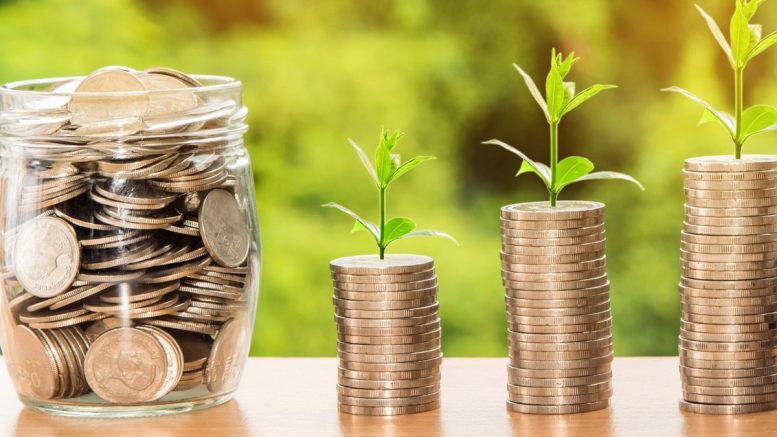 On average, families claiming Universal Credit or Child Tax Credit who took out loans borrowed more than £1,700 in the past two months, according to Save the Children.

And 38% of families receiving state support have been forced to rely on help from charities for food and clothes, the poll found.

The charity surveyed 3,100 parents of children under 18 across the UK between September 17 and 30.

Half of all those surveyed said they are in rent arrears or behind on household bills.

It also found that four in 10 low income families say they have been left even worse off due to the coronavirus pandemic.

More than a quarter (27%) of families say they are finding it harder to afford food than they were in April, in the middle of lockdown, and 26% say they are already cutting back on heating and electricity.

Less than half of those polled thought the Government was doing enough to help low income families like them.

Save the Children is warning this winter will be more difficult than ever for many families, with an inevitable rise in heating and other household costs and the prospect of further restrictions and job losses increasing the pressure on already overstretched budgets.

It is calling for families to be provided with an extra £10 per week during the winter months.

The charity is also urging Chancellor Rishi Sunak to scrap what it says is a £1,000 benefit cut in April 2021, when it is planned that a boost to Universal Credit introduced at the start of the pandemic will be taken away.

Head of child poverty, Becca Lyon, said: “With winter on its way and more job losses expected, things are about to get even more difficult for families still reeling from the cost of lockdown.

“Parents tell us they’re already having to go without meals or electricity when their money runs out, and many are worried that the cost of heating their homes through the winter will push them into even more debt.

“It’s just not right that parents are having to borrow money, sell their possessions or rely on charity to buy winter coats for their children.

“Our country’s safety net is supposed to help those who need it through difficult times. But families with children, many of whom were struggling even before the crisis, are being left – quite literally – in the cold.”

A Department for Work and Pensions spokesman said: “Universal Credit is providing a vital safety net to those affected by the pandemic and we have injected more than £9.3 billion into the welfare system – including increasing Universal Credit by up to £1,040 a year – to help those in most need.

“We have provided further support by introducing income protection schemes, mortgage holidays and additional help for renters. This is in addition to the significant steps already taken to support the lowest paid families, including raising the living wage, ending the benefit freeze and increasing work incentives, and there are 100,000 fewer children living in absolute poverty than in 2009/10.”

Coronavirus: Celebrities and influencers to appeal to young people in Cambridgeshire