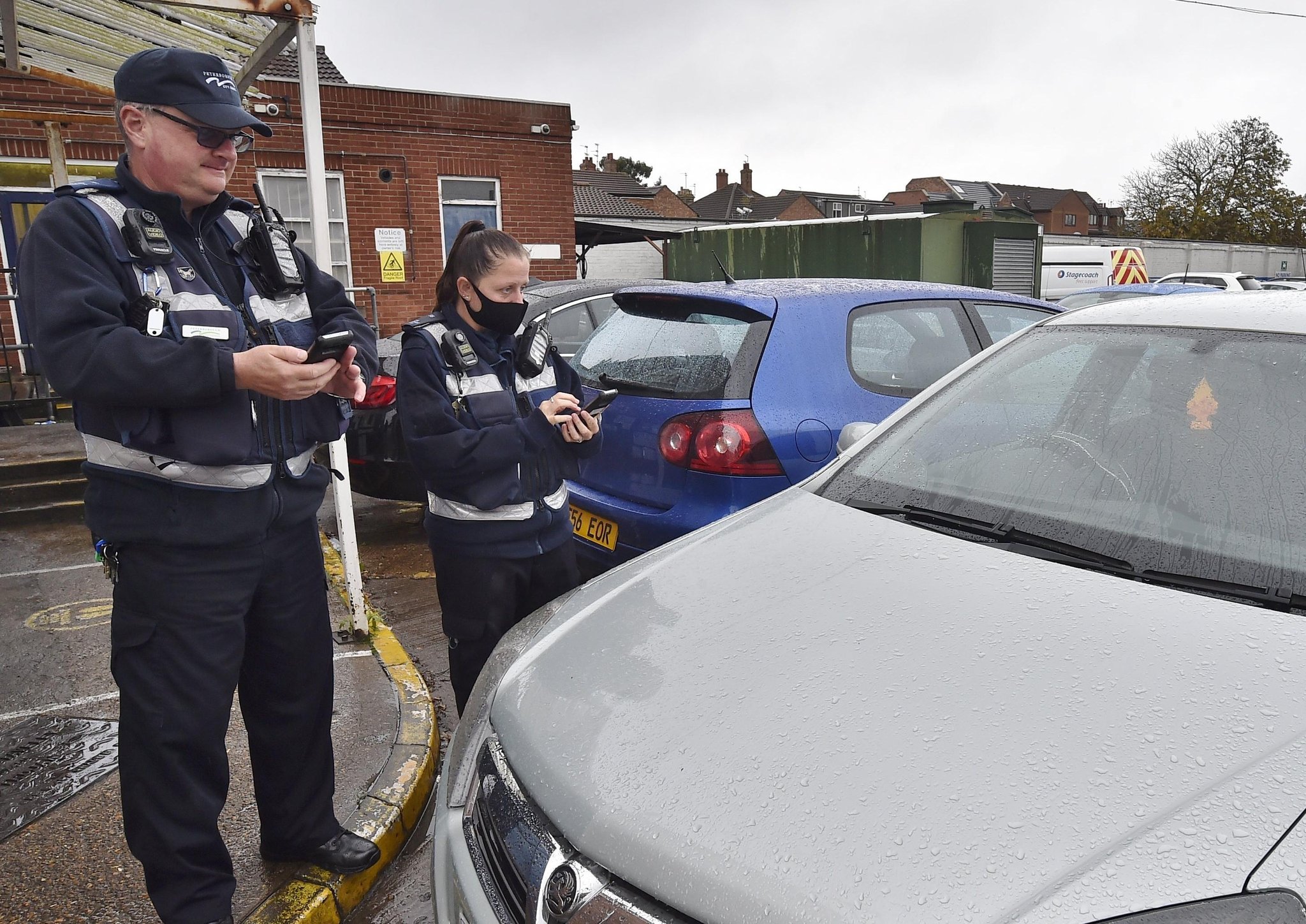 This was more than double the £20,874 received from fines handed out in Park Road which came in at number two on the list.

Unsurprisingly, the streets which saw the most PCNs handed out were in the centre of Peterborough.

Cllr Mohammed Jamil, Labour and Co-operative member for Central ward (which covers Millfield) on the council, said: “Lincoln Road is a vibrant and thriving area. Traffic and footfall have increased over the last few years.

“Some traders have complained that there is a lack of car parking space for their customers as people park for longer than required or double park.

“I am glad enforcement is taking place to allow the businesses to take in more customers. There are clear signs as to the parking restrictions and it seems people seem to choose to ignore them.”

Over that time the average fine paid in Peterborough was £32.47, compared to an average issued by councils across the UK of £37.

A council spokesperson said: “All the locations that feature in the top 10 contain a mixture of parking restrictions and are also in areas where there is a high turnover of traffic flow and a heavy demand on kerb space. They are all locations that provide quick and easy access to facilities including shops and other businesses.

“It is important for the council to control parking in these areas to ensure availability of space for priority users such as deliveries and disabled badge holders, as well as to maintain the smooth flow of traffic.”

She added that charges for “high level contraventions” are £70, reduced to £35 if paid within 14 days. These tend to be “contraventions where there was no right to park at all”.

Low level contraventions are £50, £25 if paid within 14 days. These tend to be “contraventions where parking may be permitted but certain conditions haven’t been met”.

The council’s policies on PCNs, and how to challenge them, can be found at: https://www.peterborough.gov.uk/residents/parking/parking-tickets-and-policies.

Angry residents of Upton are battling to overturn plans by highway chiefs to close one of two roads into the village. Peterborough Telegraph…

There were wild celebrations as Posh fans cheered a last minute goal that clinched a dramatic promotion to the Championship for Peterborough United. Peterborough Telegraph… 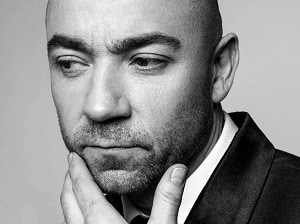 Peterborough’s soul music fans have never had it so good for many a year. With city gigs from the likes of Howard…

There has been a call for action to be taken after an entire road was blocked by flytipped waste. Peterborough Telegraph… 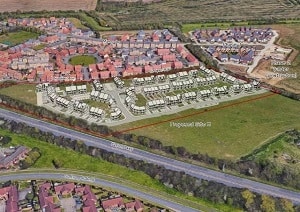 Planning permission has been granted for 110 new homes at a Peterborough development.   The application from Keepmoat Homes is at Paston…