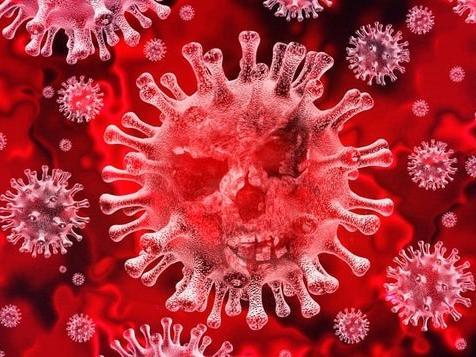 Of the 22 areas of the city, 15 saw a rise in the number recorded in the seven days up to November 11.

Hargate and Orton Longueville saw the highest number of cases with 37, and also posted the biggest rise with 25 more cases compared with the previous week.

However, Glinton, Northborough and Maxey saw the biggest fall in cases, with 12 fewer than the previous week.

Peterborough has been split up into “Middle Layer Super Output Areas” (MSOAs) with a population of around 7,500.

Yesterday, Dr Liz Robin, director of public health for Peterborough said coronavirus was spreading in the city at the fastest rate since the first lockdown – and urged residents to ensure they stick to the current rules and cut mixing with members of other households except in exceptional circumstances.

Hargate and Orton Longueville: 37 cases (+25 from the previous week)

Fengate and Parnwell: 29 cases (+15 from the previous week)