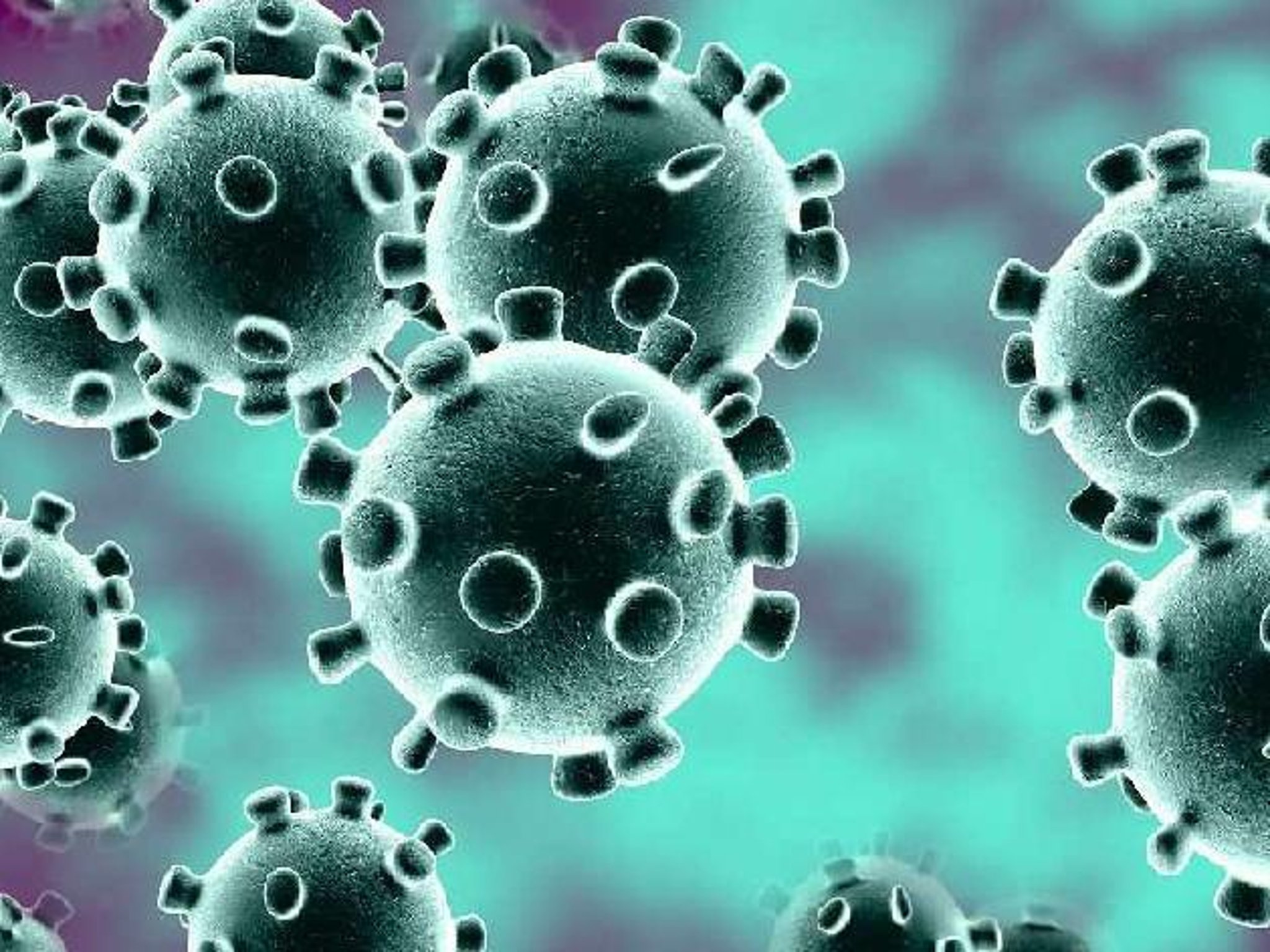 The figures show that up to and including November 116 people in the city had died as a result of the disease (where COVID-19 was mentioned as a cause on the death certificate.)

The worst affected area of the city was Bretton Park, which saw 13 deaths since March – 12 of them were recorded in April and one in July.

Peterborough Central, also recorded 12 deaths, with five in April. Two were recorded in November in the area.

Central Park had 12 deaths recorded, with May being the worst month with four deaths in the area.

Meanwhile, Paston has had no recorded coronavirus deaths, while Fletton, Barnack, Wittering and Wansford, North Bretton and Westwood and Werrington have all recorded just one death.

For the data, the country has been split into Middle Layer Super Output Areas (MSOAs) with a population of around 7,200 residents, instead of using council ward boundaries.

North West Anglia NHS Foundation Trust said 280 people had died as a result of coronavirus at Peterborough City Hospital since the pandemic began.

Caroline Walker, Chief Executive, for North West Anglia NHS Foundation Trust, said: “I can confirm that sadly, 402 patients being cared for in our Trust have passed away since we began reporting Covid-19-related deaths. There have been 122 at Hinchingbrooke Hospital and 280 at Peterborough City Hospital. All patients were aged 30 to 98 years old and the majority of those had pre-existing health conditions. We are currently caring for 181 patients with Coronavirus in our hospitals.”

Peterborough Central: 13 deaths (Five in April, two in May, two in July, one in August, one in October and two in November)

Central Park. 12 deaths (Two in April, four in May, three in June, two in September, one in November)

Longthorpe and Netherton: Nine deaths (Four in April, three in May, one in June, one in July)