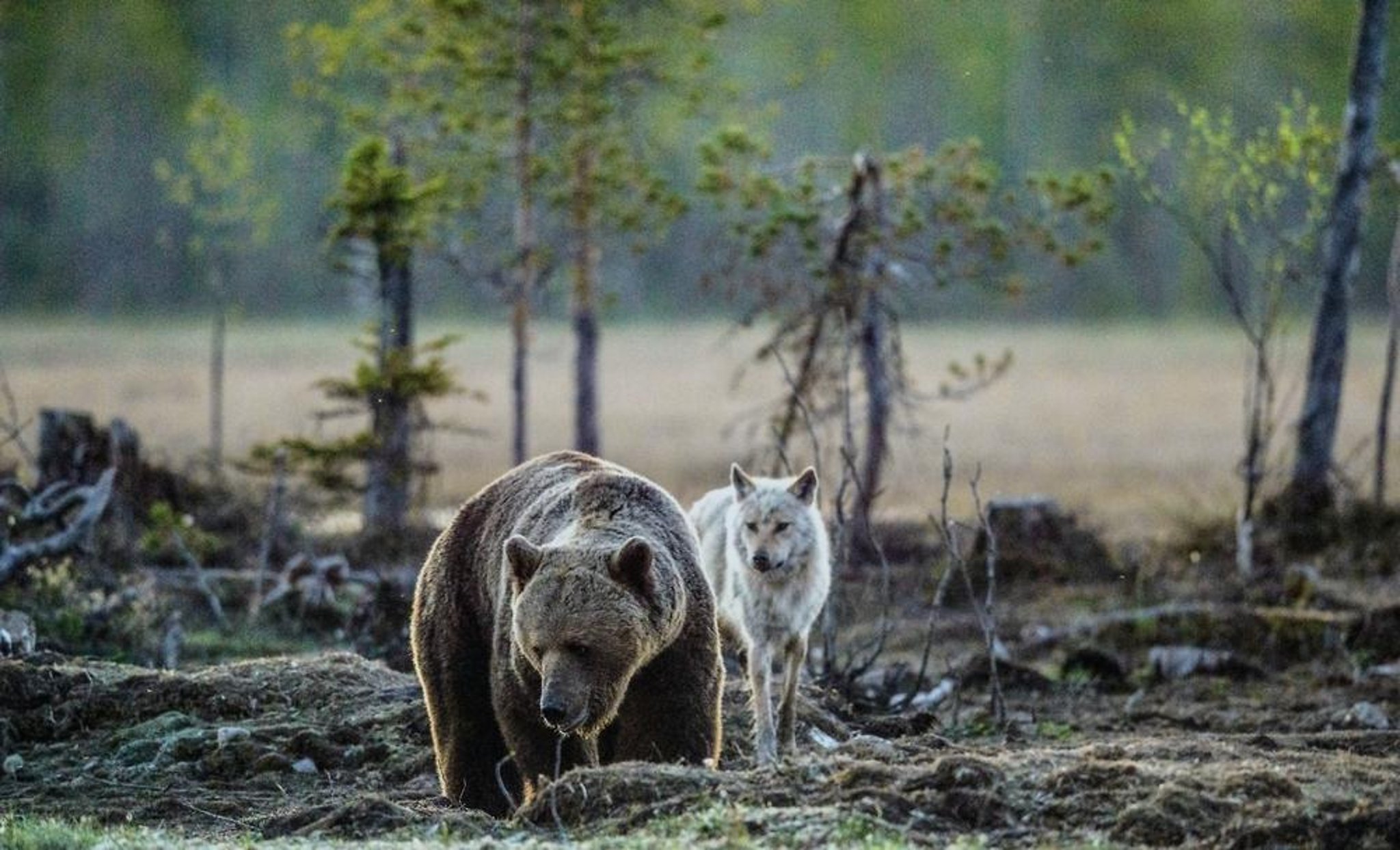 Wolves, bears and lynx are among the species that would have once roamed the UK’s countryside in significant numbers, before being forced out through culls and over hunting by an ever growing human population.

But experts now believe that, by reintroducing some of these species, we can benefit not just from the opportunity to see these animals in the wild, but also from the ecological and environmental impact they could have.

Here’s a list of some of the species that conservation groups want to see reintroduced to the UK.

Successful reintroduction efforts mean there are now almost 1,000 beavers living wild in UK streams and rivers, after disappearing more than 400 years ago.

Tentative efforts to re-establish a population of white-tailed eagles – or sea eagles as they are often called – in the UK mean there is now a small but growing population of these giant birds of prey on the Isle of Wight, and southern England.

Though the idea of wolves roaming around our national parks might be an intimidating one, in reality the trouble they’ve caused in other countries where they’ve been successfully reintroduced has been limited.

Programmes to reintroduce wild boar into UK countryside have been relatively successful in recent years, much to the joy of rewilding advocates, who say that the boars’ favourite pastimes of grubbing the floors of woodland and breaking up bracken are invaluable for biodiversity.

Becoming a parent comes with lots of responsibilities, with one of the first involving picking out the perfect name. Peterborough Telegraph…

Four people have been arrested after a sawn-off shotgun was discovered at a house in Bretton. Peterborough Telegraph…

There are two sorts of people in the world, those who are already in Peterborough and those who ought to come and see the city, writes Toby Wood of Peterborough Civic Society. Peterborough Telegraph…

Four Peterborough neighbourhoods have a higher COVID case rate than at the start of lockdown, it has been revealed. Peterborough Telegraph… 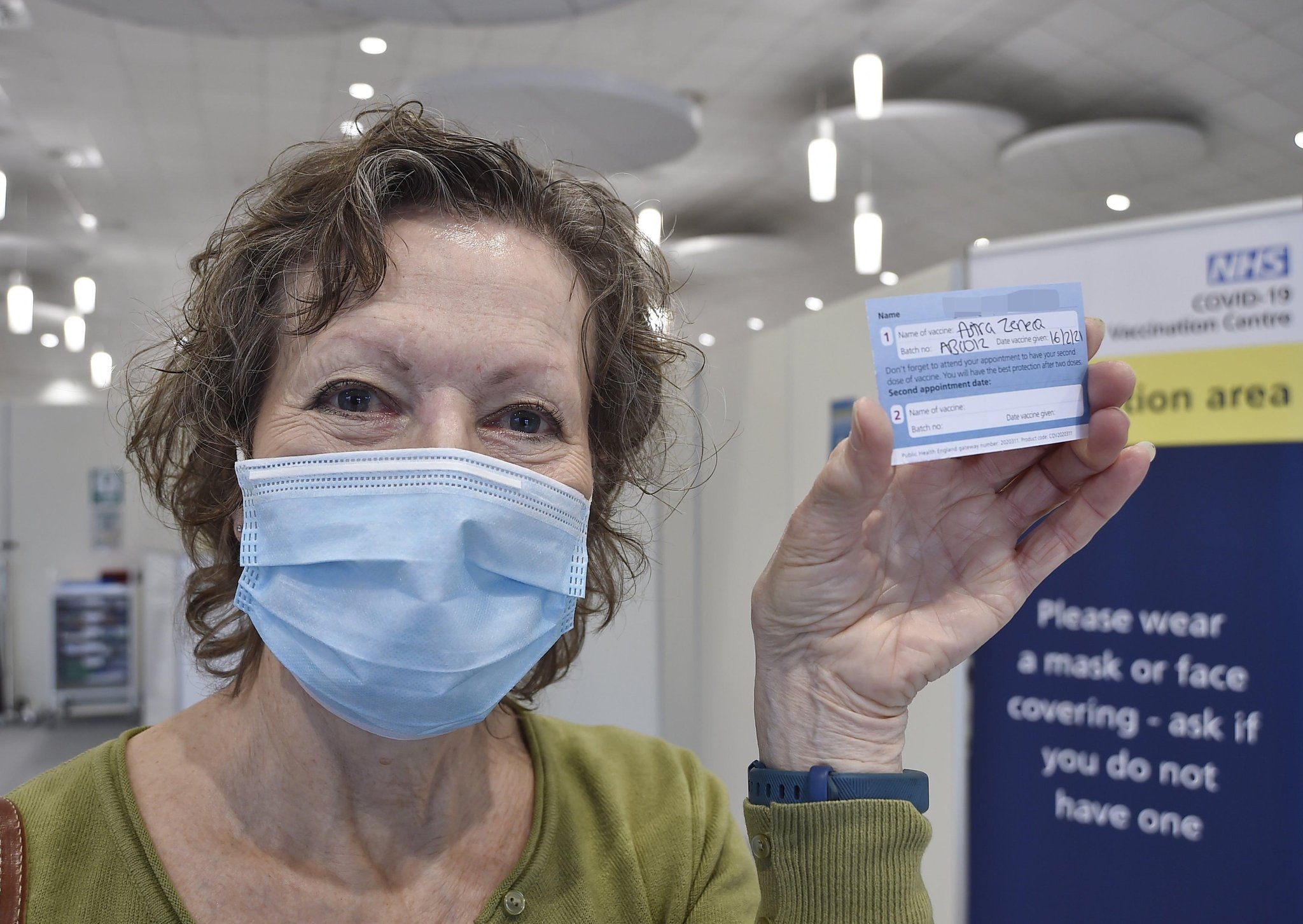 Patients at Peterborough’s latest Covid-19 mass vaccination centre have expressed their joy at getting their jab today (February 16). Peterborough Telegraph…