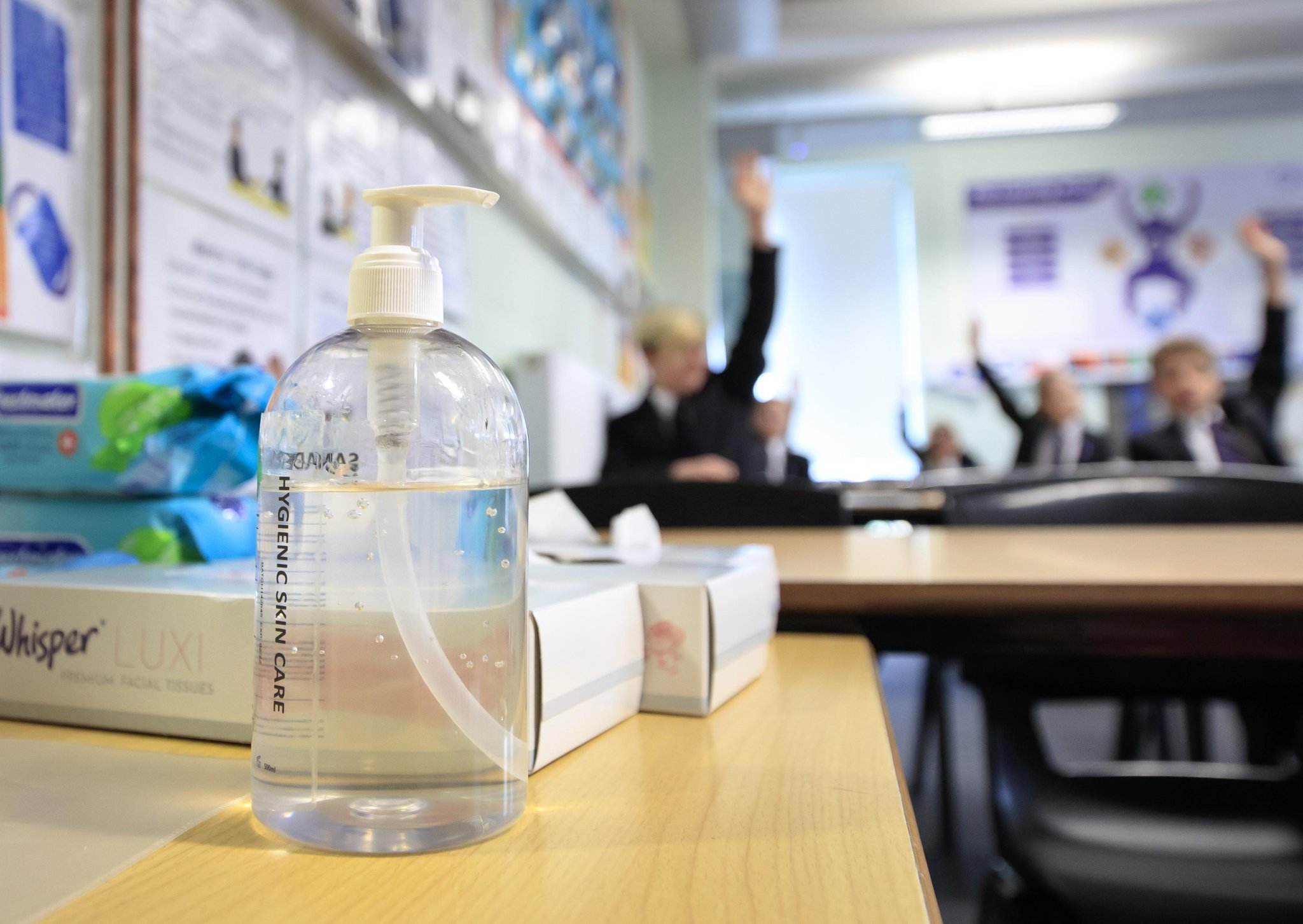 The Education Policy Institute said there were “huge disparities” in attendance rates across English local authorities, and that the Government had failed to address the issue.

Department for Education figures released for the first time estimate up to 2,477 pupils in state secondary schools in Peterborough were absent on December 10 – giving an attendance rate of 69 per cent.

Of these, 159 were absent with either a confirmed or suspected case of Covid-19.

Concerned that some children were counted in multiple categories, the DfE estimates the number of pupils absent because they were forced to self-isolate was between 1,986 and 2,318.

Between the start of September and last week, Peterborough has had an average weekly attendance rate of 83 per cent in secondary schools – significantly below other parts of the country.

Rates for the school year so far have varied widely across England, with Rutland, West Sussex and York having average attendances of 90 per cent, and Rochdale just 70 per cent.

There were up to 1,178 primary school children absent in Peterborough on December 10 because of coronavirus – with 111 off due to a confirmed or suspected case of the disease.

The National Education Union said it is not fair that all these pupils would sit exams under the same conditions next year.

Kevin Courtney, joint general secretary of the NEU, said the attendance figures, which have been “hidden from the public for so long”, reveal the impact of the pandemic on schooling.

He said that Education Secretary Gavin Williamson, who threatened several councils with legal action if they closed schools early, and the Government have failed to keep schools safe.

Mr Courtney added: “The interests of an individual child are of course to be in school, but you have to view this with a wider canvas than that – which Gavin Williamson has been failing to do in his recourse to legal threats.

“Schools are deeply concerned that community spread is being generated by schools, which are now widely accepted to be major centres of transmission, particularly in secondaries.”

The Education Policy Institute said the data shows “huge disparities” in the amount of face-to-face learning taking place in different areas, because of the varying attendance rates.

Natalie Perera, chief executive of the EPI, said: “We’ve seen policies aimed at all pupils across-the-board to help them catch up with their learning this year, but so far the Government has not dealt with the fact that some pupils will have lost much more learning than others.

“In the immediate term, because they have been hit hardest by the disruption to education, it is clear that we need to see additional resources targeted at the most disadvantaged pupils.”

The DfE said keeping schools open was a national priority, with every secondary school and college in England to have access to rapid coronavirus testing from January.

Mr Williamson said: “I know some areas of the country have faced more significant challenges and attendance has been impacted by the high rate of infection in the community at that time.

“Where children are asked to self-isolate they should receive remote education in line with what they would receive in school so they do not fall behind.”

The Government also announced that while exam-year students will return to classrooms as normal in January, the majority of secondary school pupils will start the term online.