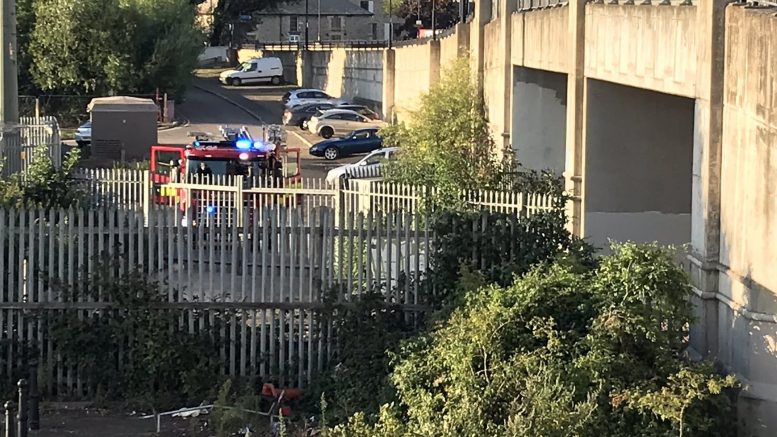 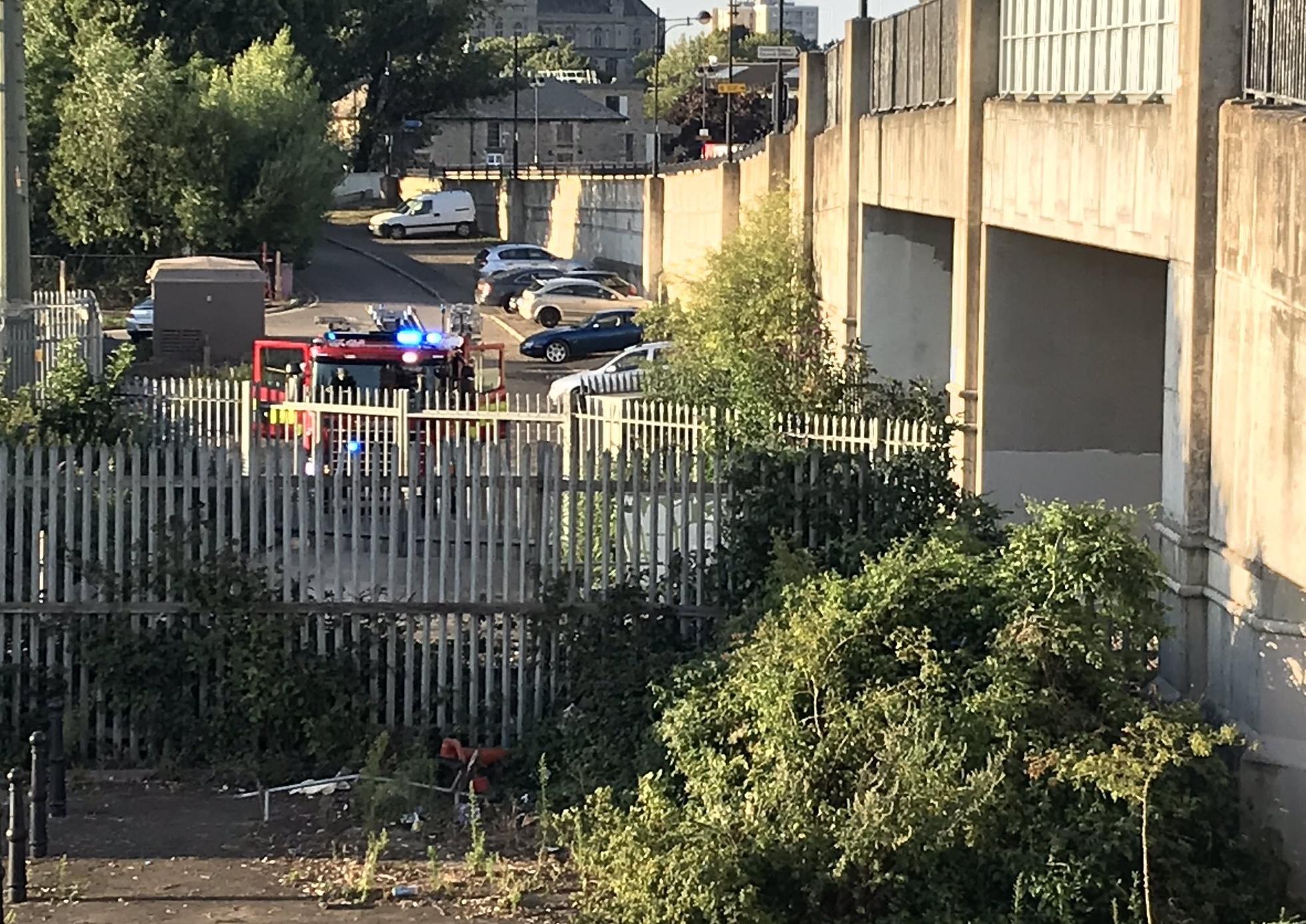 Fire crews at the scene near Town Bridge

A fire engine, an ambulance and several police cars were in attendance and Town Bridge had been taped off with vehicles and pedestrians prevented from crossing.

Cambs police said via social media: “We are currently at Bridge Street, Peterborough dealing with a concern for welfare for a female. Bridge Street is closed. Officers on scene with Paramedics and Fire.”

Officers later tweeted that the incident was resolved and Bridge Street has re-opened.

Police have not released any further details but an officer at the scene said it was a ‘serious’ incident.

A diversion is in place at Town Bridge