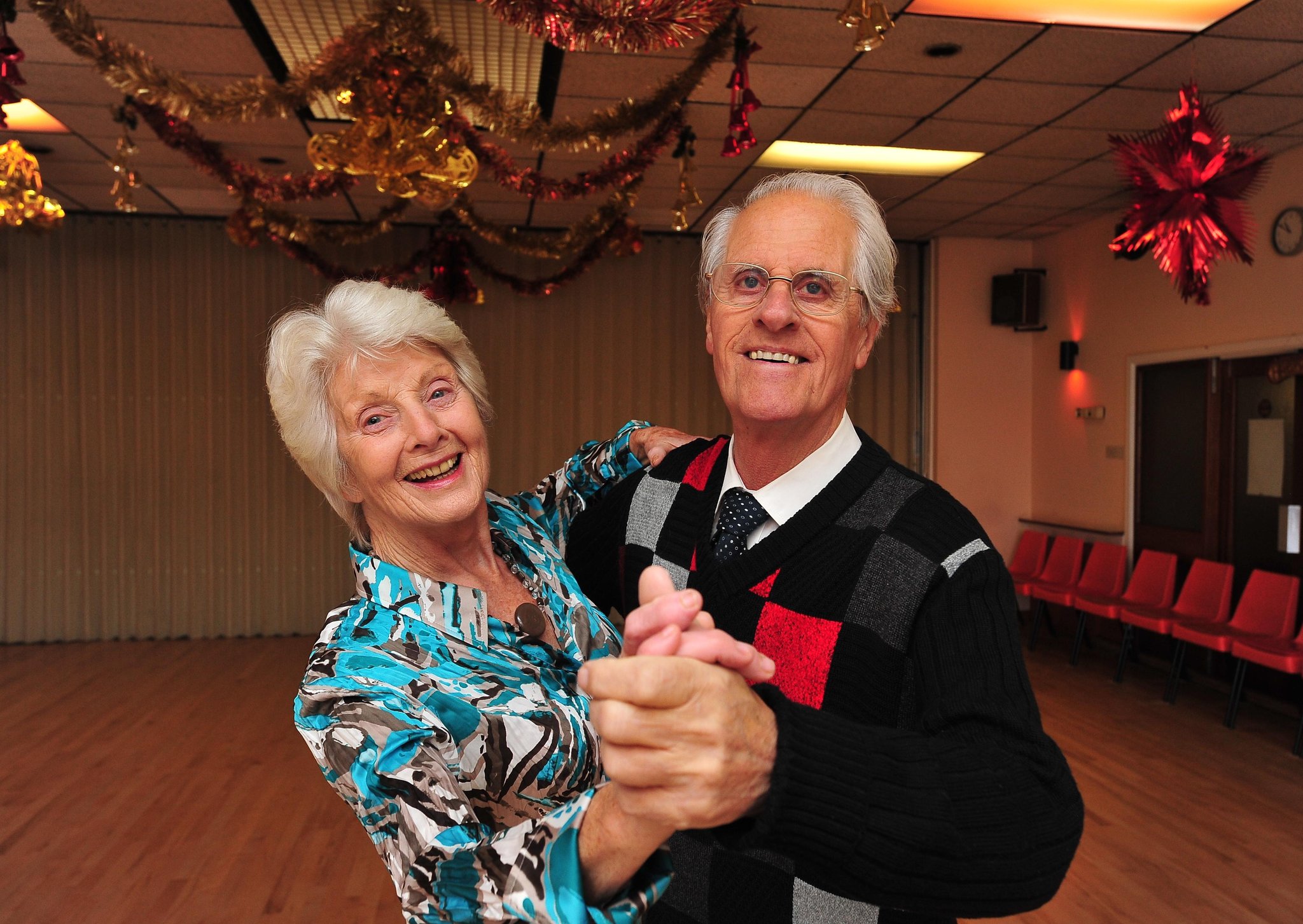 Edna Brown passed away peacefully at home on Ledbury Road this week after a short illness, aged 85.

She was born in Boston but moved to the city as a child and became renowned for her work in running Brown’s Dancentre in Lincoln Road, Millfield alongside her husband Dereck.

The couple married in 1956 and ran the studio together until their retirement in 2012. Dereck sadly passed away in 2016.

Through their work, the couple taught countless students to dance, including many generations of the same family and are credited with creating countless relationships in the city.

One of those couples was Peterborough City Council Leader John Holdich and his wife Barbara, who have been together over 50 years.

Former Strictly Come Dancing judge Len Goodman was also a regular visitor to the centre down the years and sent a touching tribute after Dereck’s passing.

Edna’s brother-in-law, legendary councillor Charlie Swift said: “Edna and Dereck are better known in Peterborough than anyone that has ever lived. She was so well respected and you won’t meet anyone that doesn’t speak highly of her.”

“Her legacy is clear, I don’t think anyone has been to more weddings and christenings.

“She was a beautiful, honest and caring person who would help anybody, nobody could have had a better sister-in-law.”

Dereck and Edna on their wedding day in 1956.

Dereck and Edna on their wedding day in 1956.

The Met Lounge isn’t just a great Peterborough live music venue, club nights have long been part of what goes on there. Peterborough Telegraph…

The world famous Red Arrows RAF display team are performing at the Duxford Sumer Airshow this weekend and their flight paths will take them across the Peterborough region. Peterborough Telegraph…

Peterborough’s Italian community has gathered to celebrate their country’s success in the final of Euro 2020 earlier this month (July 11). Peterborough Telegraph…

The Brewery Tap in Peterborough’s Westgate has been part of the city’s night time scene for a generation. Peterborough Telegraph…