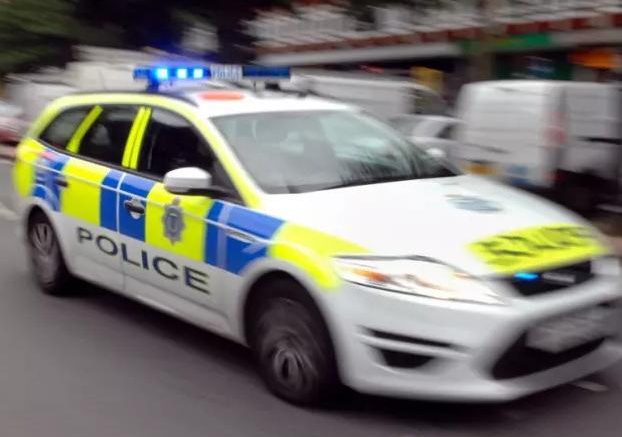 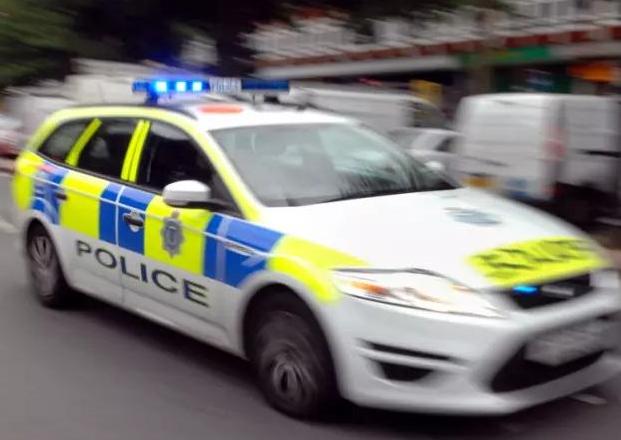 The incident happened in Lincoln Road at just after 4pm and two police cars were damaged in the collison with a vehicle they were pursuing.

He said: “A police traffic car attempted to stop a suspicious vehicle which failed to stop, which then began a police pursuit.”

The Peterborough Telegraph understands other police cars came to assist before the pursuit ended with a collision in Lincoln Road.

“A short time after that two persons were arrested and the car recovered. Four officers received injuries and are being treated accordingly.”

Insp Bill later confirmed that none of the injuries were serrious.