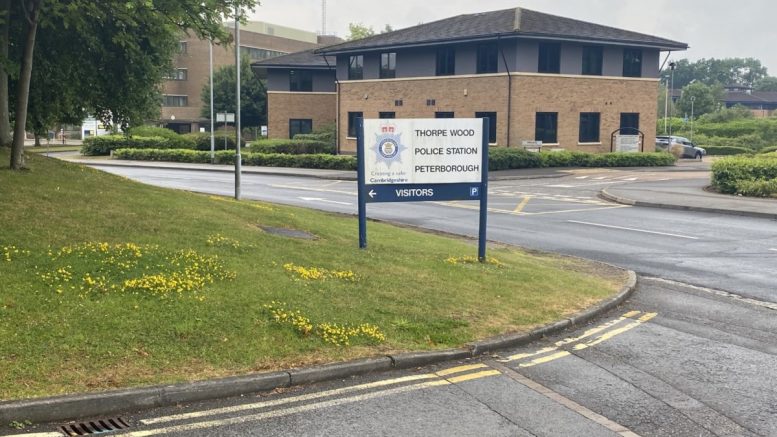 Since the arrests, an 18-year-old and a 16-year-old have been bailed to attend Thorpe Wood police station on November 26 and 27. Another 16-year-old boy has been released with no further action.

This follows an incident on October 28, where police were called at 6.22pm with reports an 18-year-old man had been stabbed in Bluebell Avenue, Dogsthorpe.

The man was taken to Peterborough City Hospital (PCH) in a serious condition but was later discharged.

A 16-year-old boy also presented at PCH with a single stab wound.

Officers are now looking to speak to witnesses or anyone who was in the area of Bluebell Avenue at the time. They would particularly like to hear from anyone with dashcam footage from the area.

Detective Inspector Tim Archer said: “This investigation continues at pace as we work to establish the full circumstances which led to the two teenagers being stabbed.

“We understand many people were in the area of Bluebell Avenue and Welland Road at the time and may have seen the 18-year-old man injured.

“I would like to appeal to anyone who saw anything to get in touch if they haven’t done so already.

“Members of the public can expect to see an increased police presence in the area in the coming days as our enquiries continue.”

A positive outcome for Lynn – after cancer and Covid