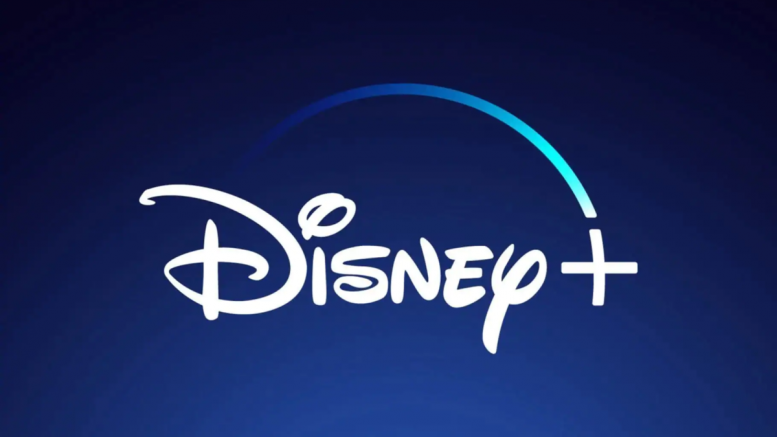 Documentaries, films and TV shows will be making their way to Disney Plus this August, see if any of them take your fancy!

The playwright worked on some absolute Disney classics, including Aladdin and The Little Mermaid. In this new documentary, Disney Plus will air tonnes of footage talking about his life experiences from co-workers and family members.

Made for children, the series which launched this year follows Andy, who returns to the camp of his youth to reignite his career – but he finds inspiration in the young rookie magicians also at the camp.

An educational series which teaches young people about various weird but true facts about the world, ranging from dinosaurs to trains. It is the third episode in the series and last year, won an Emmy Award for daytime TV.

August 14: The One and Only Ivan

Released in 2020, A gorilla named Ivan attempts to make sense of his past with the help of an elephant named Stella while planning to escape captivity. It is described as an adventurous family film – so it’s one for all!

August 28: Phineas and Ferb The Movie: Candace Against the Universe

Phineas and Ferb are a classic, so it’s no surprise they’ve found their way onto Disney Plus. The 2020 movie will be released for the first time on Disney Plus as it sees Candace abducted by aliens while Phineas and Ferb do their best to save her.

Poll Results: Do you agree with banning TV adverts for junk food before 9pm?

Lincoln Road – Part one: Business, policing, and too many gambling sites?

Be the first to comment on "What’s new on Disney Plus this August?"