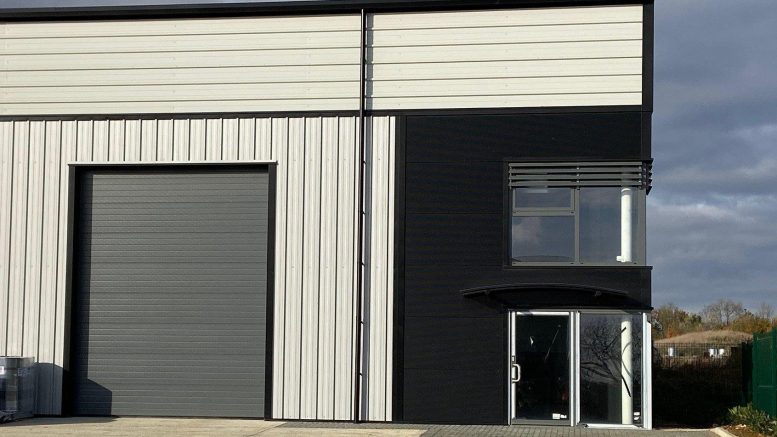 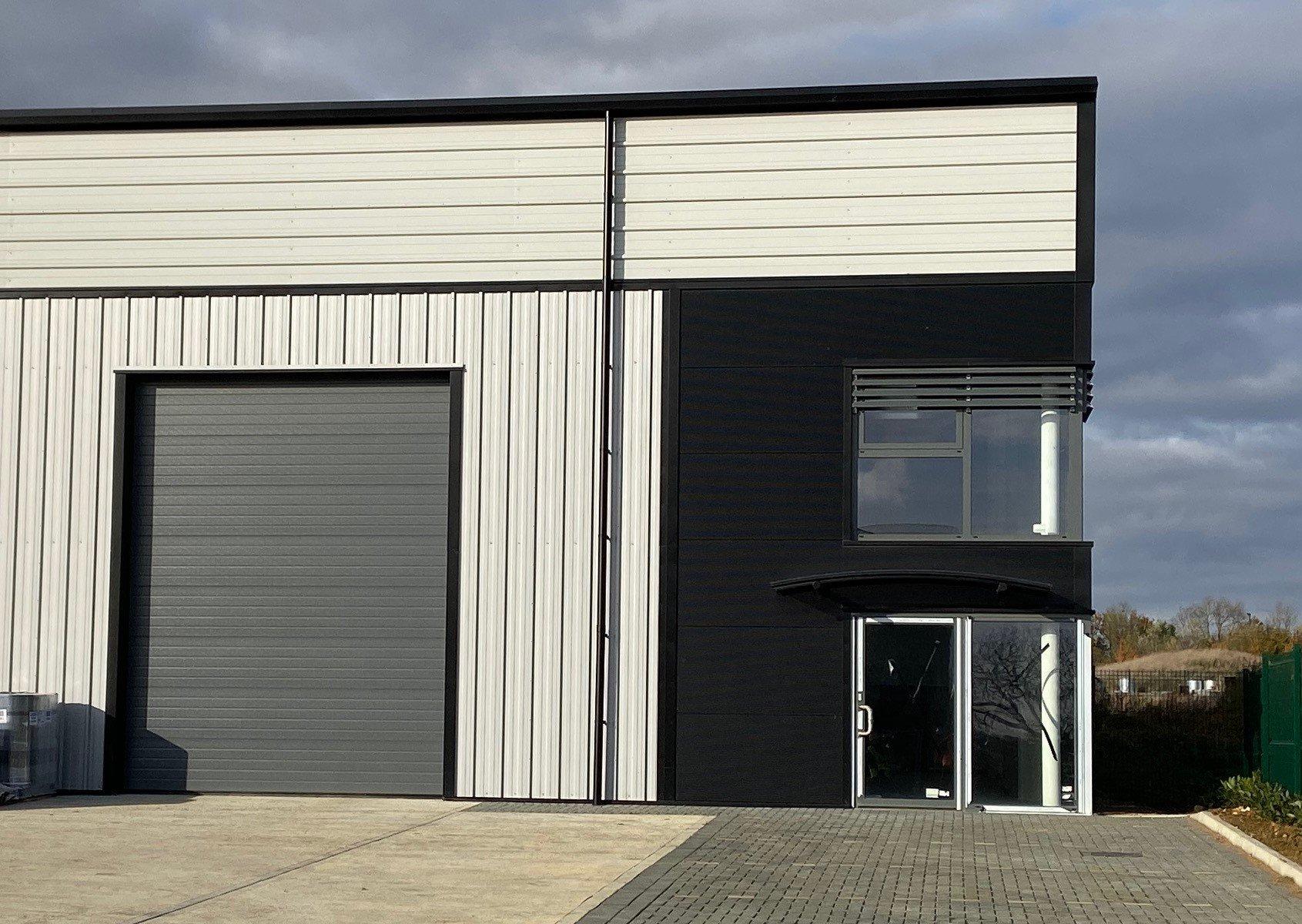 Jobs are to be created by an electrical goods wholesaler which is opening its UK distribution centre in Yaxley.

The national 3 Line Electrical Wholesale has agreed a lease on a 4,300 sq ft premises at Peregrine Court at the Eagle Business Park.

The new unit will supply the company’s eight branches across the UK, including Norwich, Newmarket and Ipswich.

The wholesaler’s move to Peterborough will create jobs but the number has not been specified.

Simon Goulding, the firm’s Financial Director, said: “Initially, we will deploy staff members from other branches at the new Peterborough distribution centre.

“But we will be looking to add to the local headcount with recruitment from within the area in due course.”

The 11-year-old business, which has 70 staff, supplies commercial and industrial users and the public with a range of electrical supplies.

Mr Goulding said: “In seeking a central location for a new depot, we identified Peterborough as the best location for road connectivity between all our branches and customers.

“We had looked at other units – mostly older stock – before we landed on the brand new facility at Peregrine Court.”

Director Richard Jones said: “Demand for industrial units has remained steady during business lockdown and deals already in motion before the spring have come to fruition.

“Recent completions at Peregrine Court, alongside Harrier Court, at Eagle Business Park are due to the nature of the occupiers’ businesses, such as that of 3 Line Electrical, which, in turn, reflects the wider economic forces now in play.”